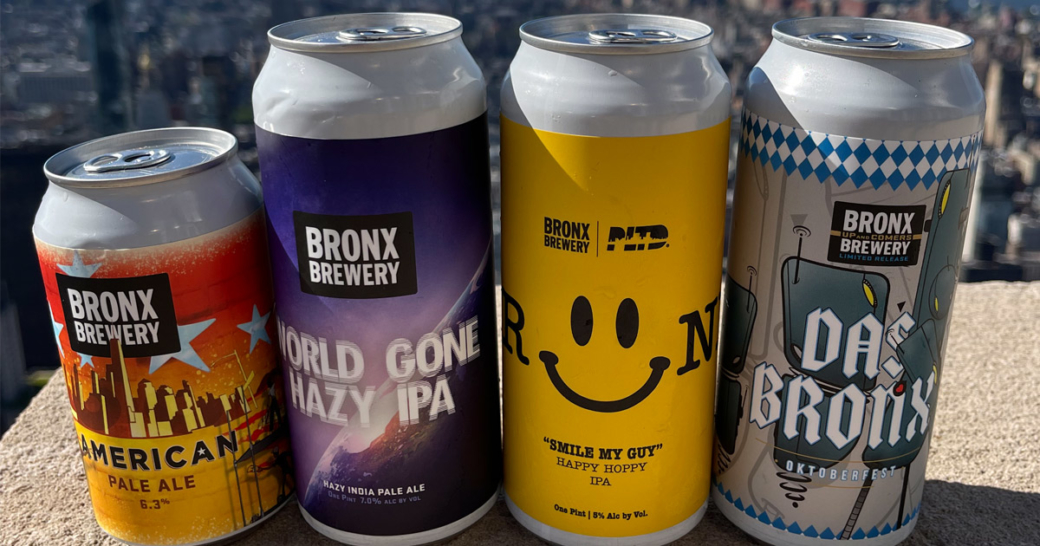 Prost! In its 90th year, the Empire State Building (ESB) has much to toast to as it brings Oktoberfest to its iconic 86th Floor Observatory with Bronx Brewery every Thursday through Saturday, Oct. 14-30 from 5-9 p.m. The pop-up marks the first time in the building’s history that drinks will be served within the Observatory Experience.

“We continue the 90th Anniversary celebration of the World’s Most Famous Building this fall in partnership with local favorite Bronx Brewery,” said Jean-Yves Ghazi, president of the Empire State Building Observatory. “With the implementation of our industry-leading indoor environmental quality, our guests can enjoy our new reimagined, immersive digital and tactile exhibits with confidence before they relax with an evening drink and the most spectacular 360-degree, open-air views that New York City can offer.” 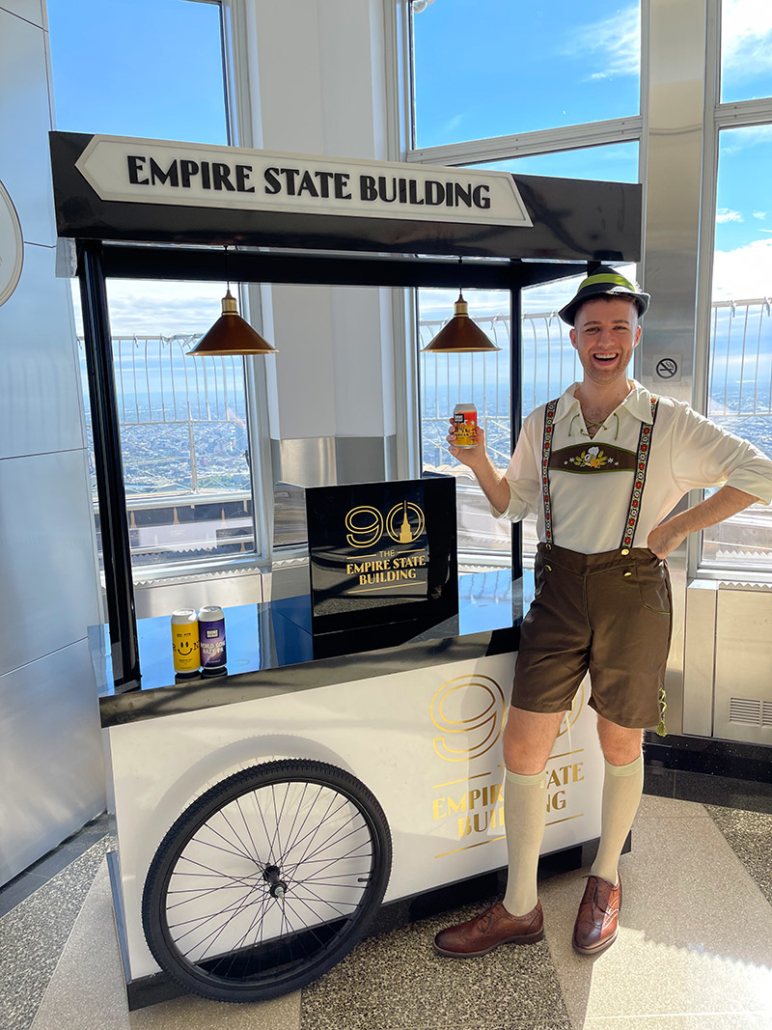 The award-winning craft brewery from the Bronx’s Port Morris neighborhood will sell four select beers – their American Pale Ale, World Gone Hazy IPA, Smile My Guy IPA, and Das Bronx Oktoberfest – from a special 90th Anniversary cart on the building’s 86th floor. The Empire State Building’s own STATE Grill and Bar will offer $10 mini NY-style cheesecakes alongside the brewer’s selections. Bronx Brewery is the second vendor in the building’s Observatory pop-up program after a successful August run with My Cookie Dealer.

Guests are encouraged to sip their beverages on the iconic 86th Floor Observatory and tag photos with #PopUpTop for the chance to be featured on ESB social channels. Future monthly pop-ups at the Empire State Building Observatory will be announced separately. 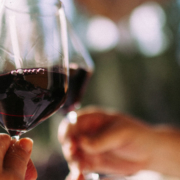 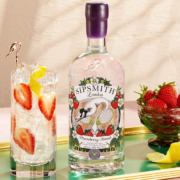 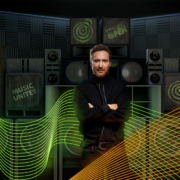 David Guetta joins forces with Tuborg OPEN to unite fans across the world with new track, ‘Get Together’ 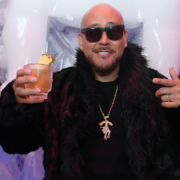 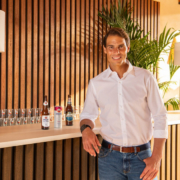 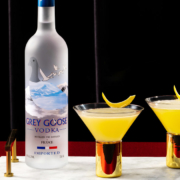