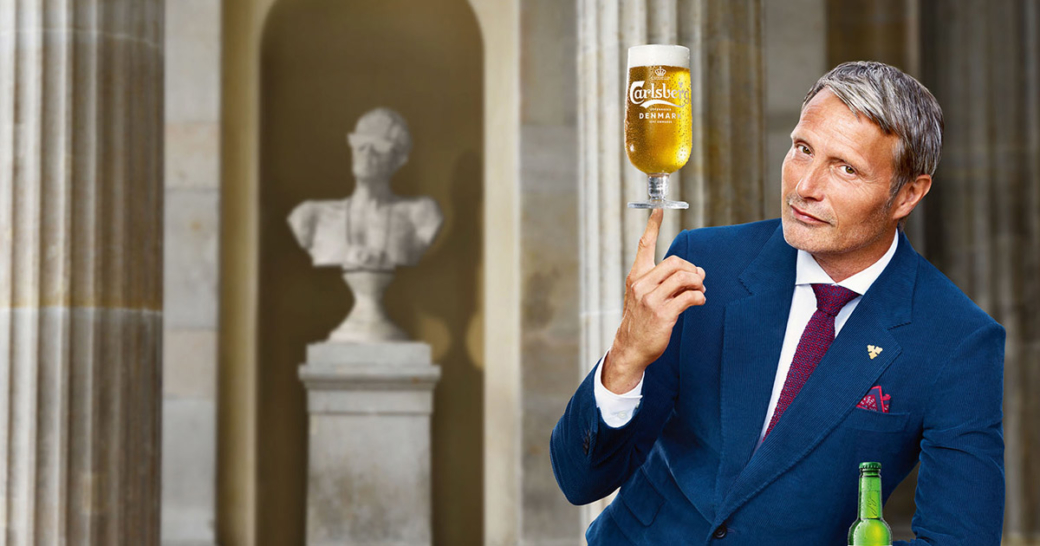 The Carlsberg brand is launching a new global campaign featuring Mads Mikkelsen to show that there’s more to Carlsberg than meets the eye. For the first time, the brand tells the story about the contributions of the Carlsberg Foundations – one of the world’s oldest industrial foundations.

Carlsberg’s new campaign continues the brand’s journey towards substantiating why it is probably the best beer in the world. By showcasing stories from the Carlsberg Foundations, it brings to life the brand’s belief that by ‘making a better beer, we can make a better world’.

Beyond the ad, the campaign consists of activations and stories that will be released throughout the year to mark Carlsberg’s 175th Anniversary. All of these will showcase why Carlsberg is probably the best beer in the world – from seed to sip, from story to store, from the father of quality lager to beer drinkers of the world.

Does that make your beer taste even better? Probably.

The campaign was developed by Grey Europe, AKQA Denmark, VMLY&R Commerce and produced by MYGOSH & CANADA.