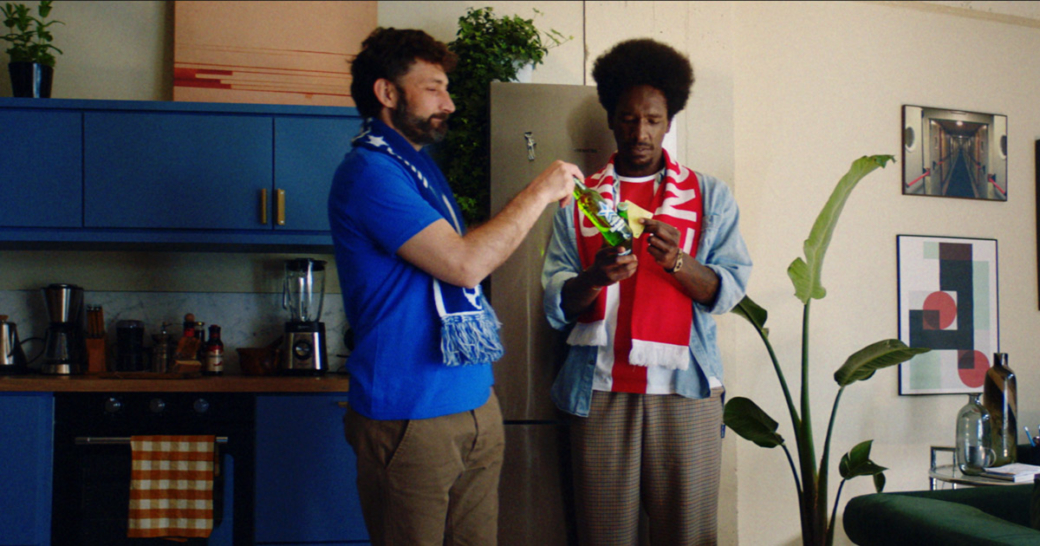 Heineken® is launching a new global campaign showcasing its UEFA EURO 2020™ partnership, entitled ‘Enjoy the Rivalry’. The full through the line campaign brings to life the fact that football isn’t half as fun without your rivals and encourages fans to watch the matches alongside their rivals and will run across TV, digital, outdoor, and on /off trade.

The ‘Enjoy the Rivalry’ campaign is part of Heineken®’s exclusive UEFA EURO 2020™ beer partner rights that enables the brand to be served across all Stadiums, Football Villages and Fan Zones across the 11 host cities. The activity encourages fans to watch UEFA EURO 2020™ matches and ensures Heineken® is part of their big match ritual – whether enjoyed in a bar, at home or with friends on the sofa.

The hero film ‘Finally Together’ has been developed using various scenes portraying rival fans being overly kind to each other, before revealing that it was all a set up to playfully tease their rivals.

Bruno Bertelli, Global CCO of @PublicisWW and CEO of Le Pub, said: “Capturing the fan spirit of UEFA EURO 2020™ through Heineken®’s unique tone of voice has been an inspiring challenge for us, and we are really pleased to have produced this latest film ‘Finally together’, which finds the human truth behind the fact that the fan experience at UEFA EURO 2020™ is greatly enhanced when you watch the action with rivals. After a year like no other, it was important for us to positively celebrate fans coming back together again with Heineken®.”

Responsible consumption and moderation will continue to be a focus and Heineken® 0.0 will form a key part of all Heineken® activations during the tournament across Europe. Previous UEFA EURO 2000™ winner and France legend, Thierry Henry, will support the campaign as a Heineken® ambassador and there are plans to leverage the exclusive sponsorship right, the Heineken® Star of the Match award, that will be presented at the end of all 51 matches.

Hans Erik Tuijt, Global Sponsorship Director, Heineken, said: “We are extremely excited ahead of our first UEFA EURO 2020™ tournament as partner. At Heineken® our aim is to develop compelling stories that resonate with football fans around the world – we believe that the ‘Enjoy the Rivalry’ campaign brings to life relatable situations that rival football fans may experience during the tournament, in a witty Heineken® way. The campaign highlights how football can be so much better enjoyed alongside your rivals and with an ice-cold Heineken®. We look forward to following the tournament and for fans to experience 11 different cities as hosts.” 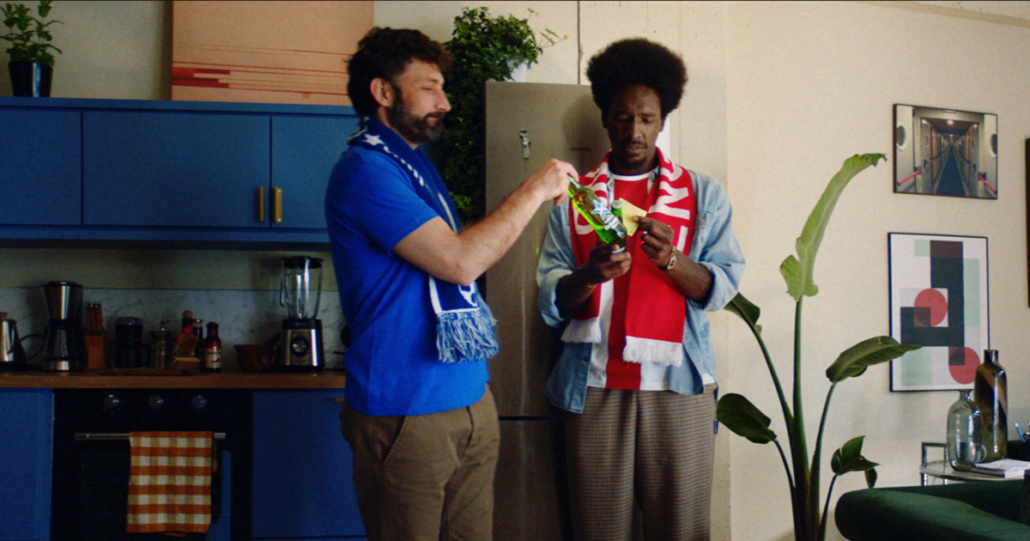 HEINEKEN is the world’s most international brewer. It is the leading developer and marketer of premium beer and cider brands. Led by the Heineken® brand, the Group has a portfolio of more than 300 international, regional, local and specialty beers and ciders. We are committed to innovation, long-term brand investment, disciplined sales execution and focused cost management. Through “Brewing a Better World”, sustainability is embedded in the business.

HEINEKEN has a well-balanced geographic footprint with leadership positions in both developed and developing markets. We employ over 85,000 employees and operate breweries, malteries, cider plants and other production facilities in more than 70 countries. Heineken N.V. and Heineken Holding N.V. shares trade on the Euronext in Amsterdam. Prices for the ordinary shares may be accessed on Bloomberg under the symbols HEIA NA and HEIO NA and on Reuters under HEIN.AS and HEIO.AS. HEINEKEN has two sponsored level 1 American Depositary Receipt (ADR) programmes: Heineken N.V. (OTCQX: HEINY) and Heineken Holding N.V. (OTCQX: HKHHY).

The tournament is scheduled to be held in 11 cities across 11 European countries from 11 June to 11 July 2021. Matches will be held in Amsterdam, Baku, Bucharest, Budapest, Copenhagen, Seville, Glasgow, London, Munich, Rome and St Petersburg. Having the largest capacity of any of the stadiums entered for the competition, Wembley Stadium in London will host the semi-finals and final.