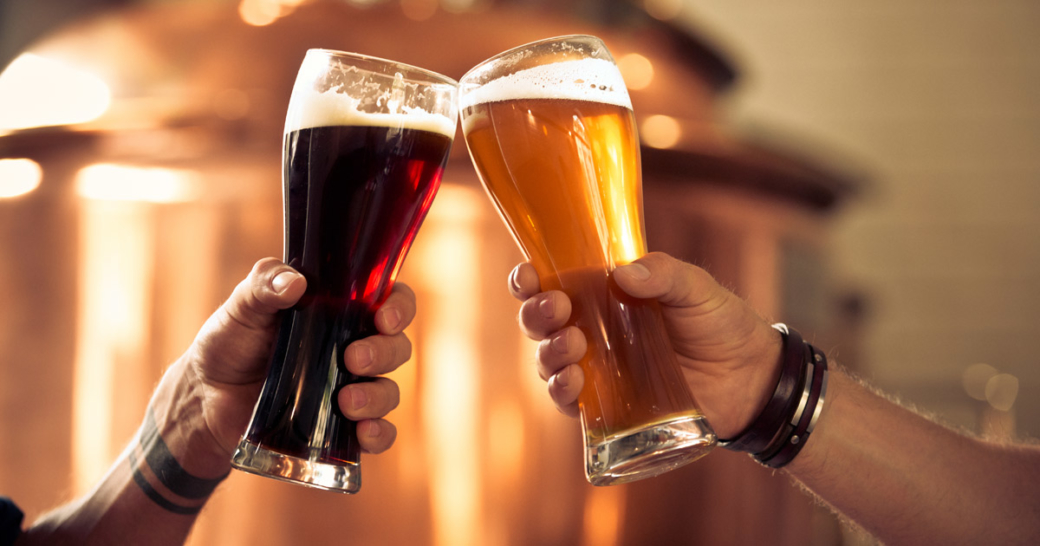 Suntory Beer Limited conducts business based on its company vision of Brewing the Ultimate Beer Tradition. In 2020 we continued to work diligently to create new demand in the beer category by accelerating promotions for “Kamiawa” (Creamy Foam) in The Premium Malt’s brand, driving further expansion of Shiki no Kinmugi, and implementing a renewal of the All-Free brand in response to demand from consumers looking for something refreshing. The beer business being a symbol of Suntory’s DNA, the Yatte Minahare spirit, we will continue to challenge ourselves in creating new values in 2021 by earnestly pursuing high-quality craftsmanship and the best taste.

In the Kin-Mugi brand, we rolled out three new products for “Shiki no Kin-Mugi”: Kin-Mugi, Kin-Mugi 75% Less Carbohydrate*3, and Kin-Mugi Gold Lager. Although the brand was affected by higher taxes following the liquor tax revision, consumers rated our products highly for their suitability for drinking with meals, and sales volume of the total canned Kin-Mugi brand increased to 36.67 million cases (same level as previous year), recording the highest sales volume since its launch.
Sales volume for the All-Free brand was 7.93 million cases (up 8% year on year). With health consciousness on the rise, KARADA-WO-OMOU All-Free, a product focused on function claims for visceral fat, recorded a strong performance, and sales volume grew to 2.53 million cases, exceeding the annual sales estimate.

The overall beer market in Japan and the beer market excluding non-alcoholic beer-taste beverages are both expected to shrink about 3% from the previous year.
We will work to create new drinking demand and revitalize the overall beer market by increasing the value of our key brands The Premium Malt’s, Kin-Mugi and All-Free as well as by delivering new value. Our target for the year is a total of 65.2 million cases (up 1% year on year), and 57.1 million cases excluding non-alcoholic beer-taste beverages (up 1% year on year).

We will aim to sell 12.35 million cases (down 2% year on year) of The Premium Malt’s brand products, and 5.85 million cases (up 1% year on year) for canned products excluding gifts. While continuing to roll out promotions that capture changes in our customers, we will seek to become embedded more deeply in their lives by positioning The Premium Malt’s as a little bit of luxury in everyday life. In addition, with a glass of drink at restaurants becoming an increasingly precious occasion, we will leverage “Kamiawa” that focuses on foam, which is the unique value proposition of our beer, and concentrate our efforts on creating inspirational taste experiences that stay in the memory.

We will aim to sell 37.64 million cases (same level as previous year) of Kin-Mugi brand products. We will continue to roll out “Shiki no Kin-Mugi”, which changes the taste in accordance with the season of the year, and renew packaging and strengthen communications throughout the year in order to enhance the appeal of their affinity with seasonal ingredients and dishes. We will propose Kin-Mugi 75% Less Carbohydrate as an option for those who would like to drink but are concerned about their health, and strengthen its appeal by leveraging its unique value as a product that offers a balance of good taste and function. In addition, because “food in a happy household” is one of the Kin-Mugi brand concepts, in response to demand for satisfying beer as well as satisfying food, we will launch Kin-Mugi The Lager, characterized by its “rewarding flavor and pleasant aftertaste”.

We aim to sell 8.1 million cases (up 2% year on year) of All-Free brand products. All-Free does not aim to be a “substitute to when beer can’t be consumed” , but is instead positioned as a light and refreshing non-alcoholic beer-taste beverage, and the contents and packaging has been renewed with this objective. The functional claims of being “ABV 0.00%”, “zero-calorie*4”, “zero -sugar*5” and “zero-purine*6” will be unchanged, but we will further enhance the solid throat-feel and crisp aftertaste that characterize All-Free. In order to give people an opportunity to come into contact with the KARADA-WO-OMOU All-Free product with functional claims, which has been rated highly by consumers, we will launch multiple promotions, focused on times at which there is a greater consciousness of health issues. 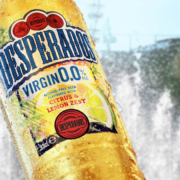