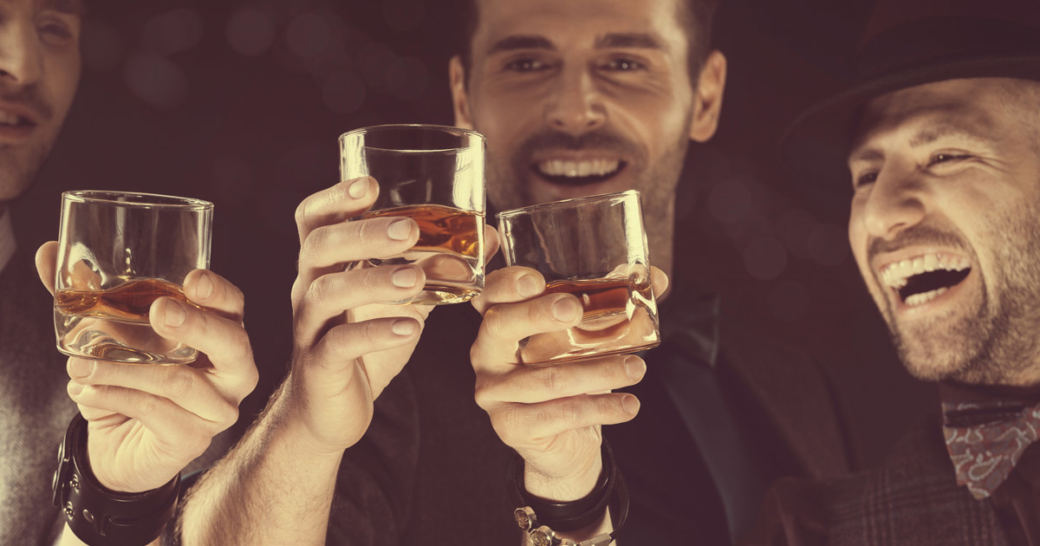 An analysis of GlobalData’s Spirits Influencer Platform, which tracks more than 700 leading industry experts and their discussions pertaining to the emerging trends, pain areas, new fields of innovation and other popular areas on Twitter, has revealed Steve Rush, a spirits writer with specialization in whiskey, as the top spirits influencer during the fourth quarter (Q4) of 2020. He is also the Founding Editor at both The Whisky Wire and The Whisky Business.

Whiskey, cocktails and scotch were the most mentioned trends among spirits influencer discussions on Twitter during the period. 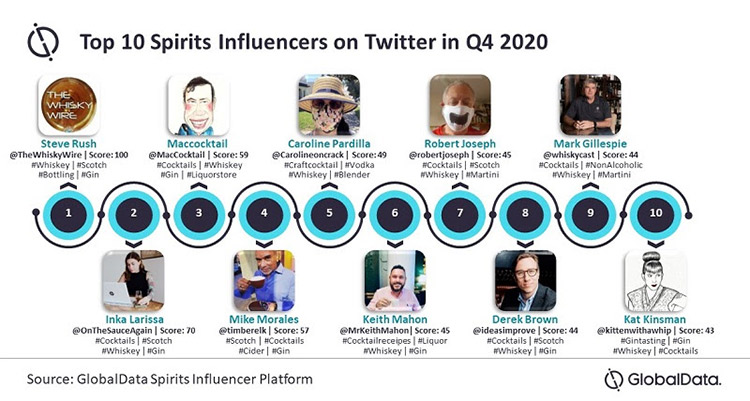 Smitarani Tripathy, Influencer Analyst at GlobalData, comments: “The discussions around whiskey were related to different recipes to make whiskey at home with three key ingredients, water, yeast and barley. People are still avoiding social gathering due to COVID-19 pandemic; hence these recipes are largely discussed. Cocktails emerged as another top trend, led by the conversations related to cocktails sweeteners, which is essential not only to enhance the flavor of the drink but also to balance the bitterness or acidity and add texture.”

Diageo plc (Diageo), Beam Suntory and Chivas Brothers emerged as the most mentioned companies among spirits influencer discussions on Twitter during Q4 2020.

The discussions related to Diageo spiked when it announced the launch of a new Johnnie Walker blended Scotch whisky in December. It launched in small number of pilot cities, such as Monterey, Curitiba, Bangkok, Sofia and Houston. Beam Suntory emerged as another most mentioned company, led by surge in discussions when the company announced the launch of the third release in its Booker’s Bourbon 2020 Collection in December.