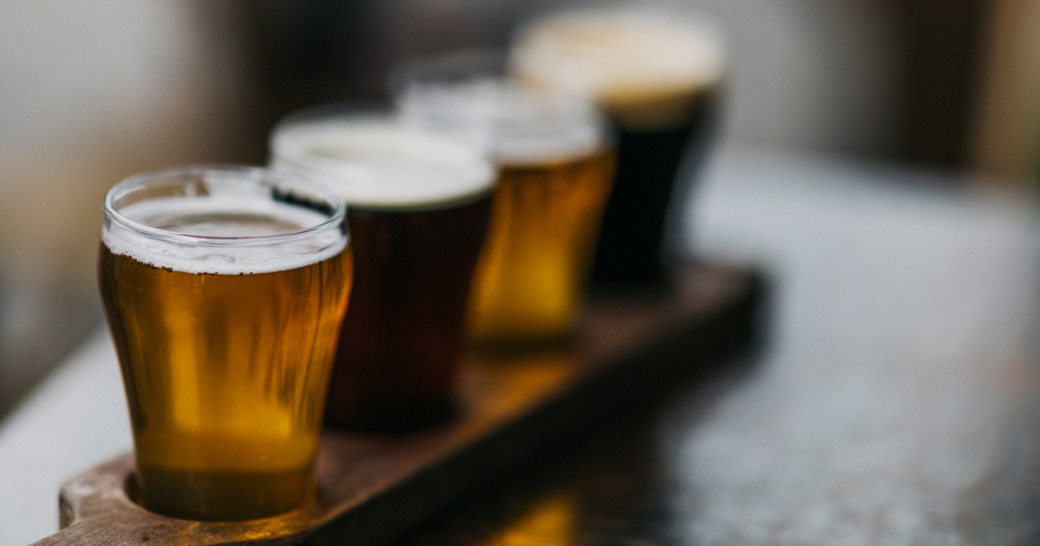 Germany’s beer industry, a well-developed market that prides itself on its traditional brewing process, is being threatened by craft beer as consumers are becoming more experimental with products, says GlobalData, a leading data and analytics company.

Holly Inglis, Beverages Analyst at GlobalData comments: “Since 1516, German breweries have maintained focus on the German Purity Law; however, this is set to change with the entrant of the craft beer segment. Although off to a rocky start, which was hindered due to COVID-19 restrictions on the restaurant, bar and hotel trade, producers are beginning to invest in such products.”

According to GlobalData, over the last five years (2015-2020) Germany’s beer market has recorded a compound annual growth rate (CAGR) loss of 1.3%, in line with consumers who are both monitoring and reducing their intake of alcoholic beverages. The catastrophic effects of COVID-19 were largely felt across the beer industry, with a reduction in tourism coupled with on-premise closures significantly hindering consumption opportunities.

Inglis continues: “The craft market in Germany has been one of slow progress, with national consumers opting for the wide array of classic German beer types, whether pilsner, weizen or bock; the craft market emphasises unique, trendy products that tap into something that has never been done before. Craft beer types have started to gain a stronger presence since 2019, with larger breweries such as Riedenburger and Glaabsbrau innovating in craft production lines, as well as developments from more niche breweries like Brlo.”

According to GlobalData’s latest survey, 19%* of consumers in Germany outlined that they sometimes try new or different varieties of alcoholic beverages, refocusing demand for novel products. It must also be outlined that beers with 0.0% ABV content are also on the rise, which presents an opportunity for manufacturers to capitalise on 0.0% ABV craft beer.

In the same survey, when asked what would motivate them to try new ingredients and flavors of alcoholic drinks, 30% stated curiosity, while 10% highlighted brand trust and transparency, outlining that not only are German consumers experimental, but they are open to launches from new, or less known manufacturers, highlighting potential growth for new, craft beer producers.

Inglis adds: “In the long-term, a clear divide between consumer age groups will be visible in the craft movement, which will likely see the younger age demographics consuming craft beer at festivals, bars and microbreweries, with the older generations remaining true to beers that adopt the German Purity Law. Nonetheless, if local brands are able to combine both traditional production processes with craft beers that adopt novel and innovative flavor and packaging solutions, we may see synergy between the two sub-categories.” 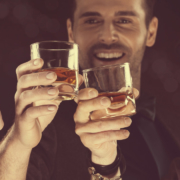 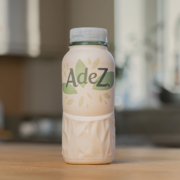 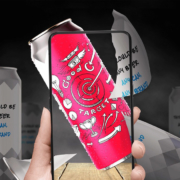 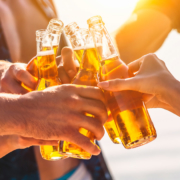 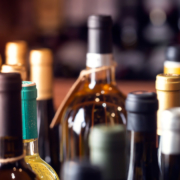 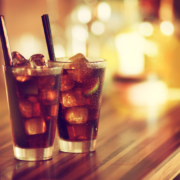