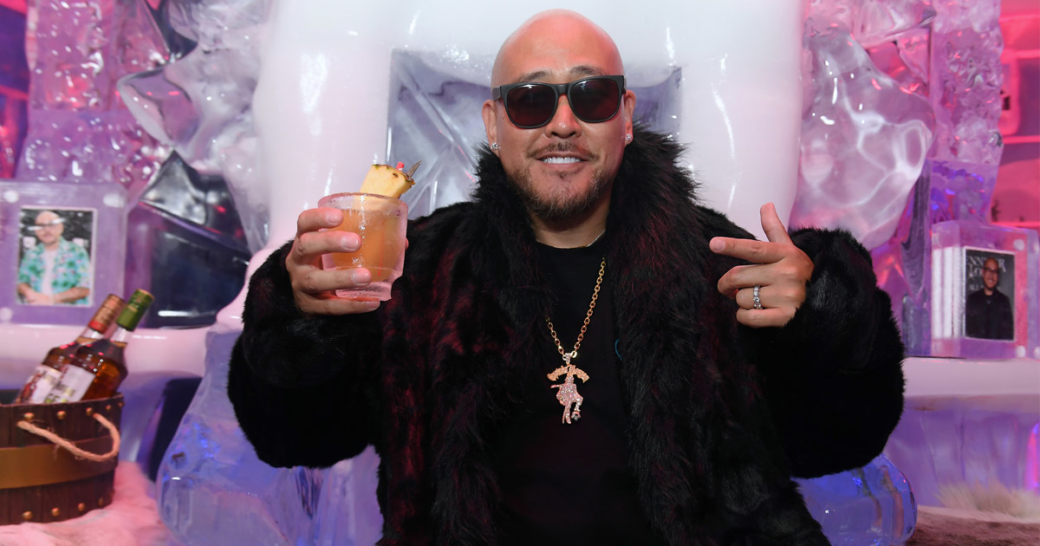 Captain Morgan is announcing today an official partnership with Ben Baller, one of pop culture’s most iconic jewelers and entrepreneurs. As part of the collaboration, Ben is designing four custom, one-of-a-kind chains inspired by the spiced rum and his own personal flavor. The exclusive Ben Baller x Captain Morgan “Captain on Ice” collection will include just four chains, the first of which will be up for grabs for one lucky fan ahead of the 2021 MLS All-Star Game presented by Target later this month.

As the official spirits partner of Major League Soccer, Captain Morgan will host Ben – who supports his home team LAFC – at MLS’s All-Star Soccer Celebration at Christmas Tree Lane outside of Banc of California Stadium on Aug. 25 from 1:30-5:30 p.m. local time ahead of the match. Fans 21 and up can stop by to see Ben behind the bar and sample his signature Captain Morgan cocktail, “The OG Spice & Ice,” before he presents one lucky sweepstakes winner with the first chain from the custom “Captain on Ice” collection.

The “Captain on Ice” sweepstakes will be open from August 13-18 to fans 21 and up – for specific entry instructions, follow @BENBALLER and @CaptainMorganUSA on Instagram and visit www.captainmorgan.com/en-us/captainonicesweeps for the official sweepstakes rules. One lucky winner will be randomly selected and awarded two tickets for themselves and a guest (21+) to the 2021 MLS All-Star Game presented by Target in Los Angeles on Aug. 25, where they will meet Ben and receive their custom “Captain on Ice” chain.**

“I’ve made pieces for some of the biggest celebrities, but it’s always dope to do something special for the fans,” Ben Baller said. “For years, I’ve been a Captain Morgan fan, so when they came to me with the idea for this collab, it was a no-brainer.”

Over the course of his career, Ben has built an extensive portfolio of eye-popping iced-out pieces for A-list stars across all corners of popular culture. The celebrity jeweler, entrepreneur and cultural influencer regularly gets name-dropped in popular music – “Ben Baller did the chain” is nothing short of a hip-hop proverb. 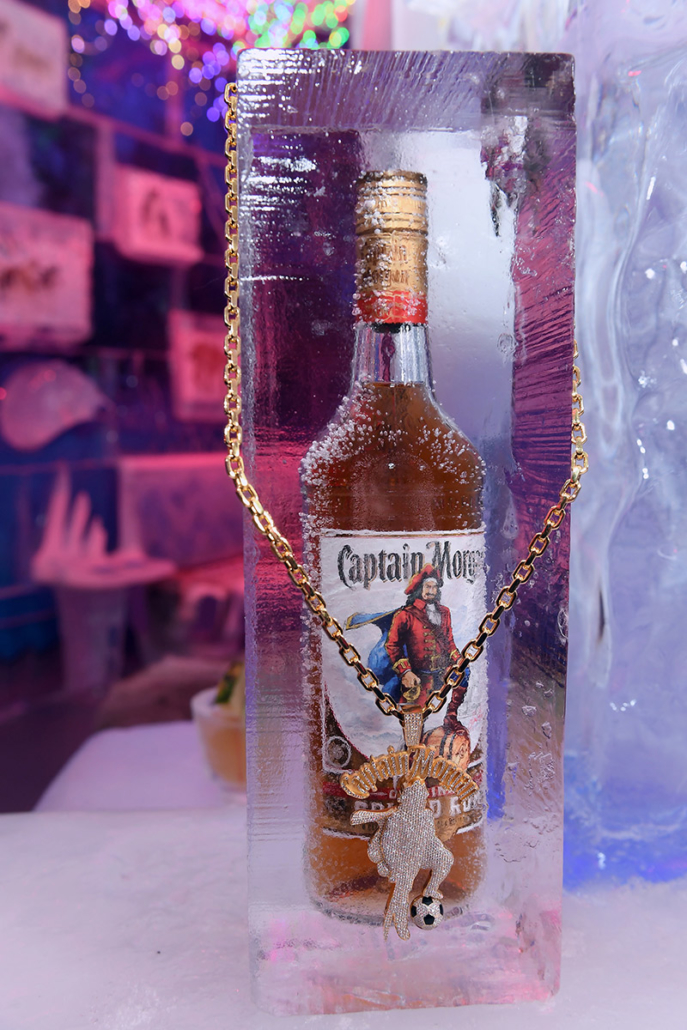 “We make no apologies for showing off all the flavors that make us who we are and hope to inspire others to do the same, because there’s nothing more liberating than being accepted for what makes you, you,” said Sam Salameh, Vice President, Captain Morgan. “While Ben is known all over the world for his accomplishments as a jeweler, he’s also a cultural icon and unapologetically owns who he is, which makes this partnership a perfect fit for Captain Morgan.”

As the ultimate connoisseurs of “ice” in their own right, Ben and Captain Morgan kicked off the partnership with an exclusive dining experience for Ben and his crew in Las Vegas, where everything from the tables and chairs to the glassware and the bar itself was made of solid ice.

From there, the Captain Morgan and Ben Baller “Captain on Ice” collaboration will continue across multiple channels and at special events through 2021 and beyond. Ben has successfully curated his personal brand through his achievements and influence across music, sports, art, food, fashion and many other industries, but this marks his first official partnership with a spiced rum brand. 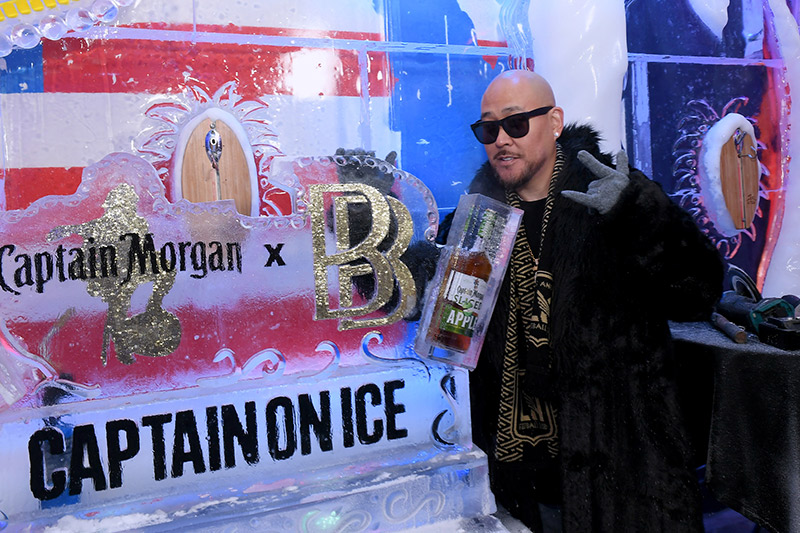 Diageo is a global leader in beverage alcohol with an outstanding collection of brands including Johnnie Walker, Crown Royal, Bulleit and Buchanan’s whiskies, Smirnoff, Cîroc and Ketel One vodkas, Casamigos, DeLeon and Don Julio tequilas, Captain Morgan, Baileys, Tanqueray and Guinness. Diageo is listed on both the New York Stock Exchange (NYSE: DEO) and the London Stock Exchange (LSE: DGE) and their products are sold in more than 180 countries around the world. For more information about Diageo, their people, brands, and performance, visit www.diageo.com. Visit Diageo’s global responsible drinking resource, www.DRINKiQ.com, for information, initiatives, and ways to share best practice. Follow at Twitter and Instagram for news and information about Diageo North America: @Diageo_NA.