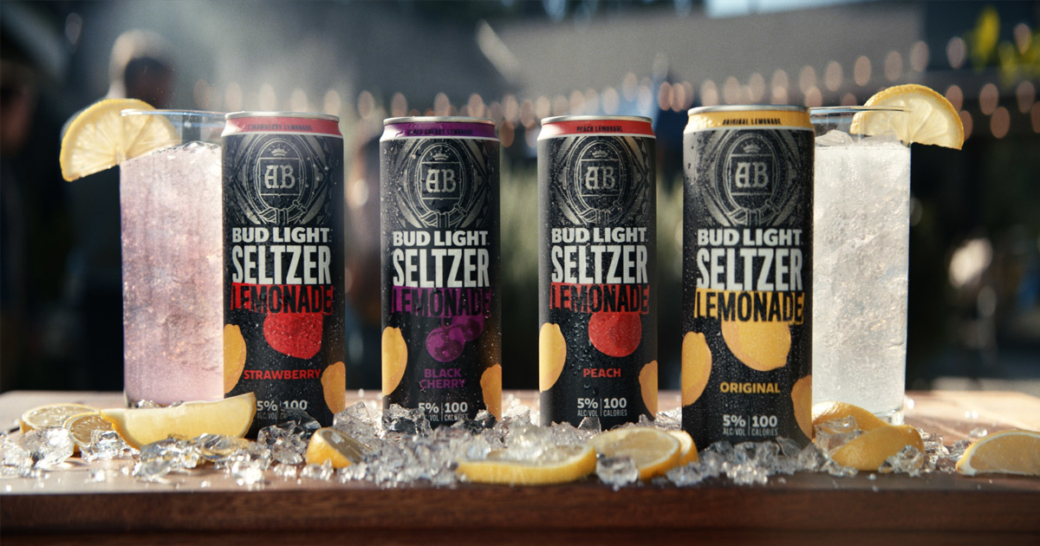 “We wanted to give consumers something to start the New Year off right by bringing them the bold flavor of our new Bud Light Seltzer Lemonade,” said Andy Goeler, Vice President of Marketing, Bud Light. “The Super Bowl always brings together avid and casual sports fans alike, and our hope is that our new commercial brings them a little bit of levity and fun while watching the game.”

Bud Light Seltzer Lemonade’s spot has earned the Gold Green Seal by the Environmental Media Association. The EMA Green Seal certification for production is an established set of guidelines for sustainable production of TV, movies and events. This partnership with EMA is part of Anheuser-Busch’s commitment to build a more sustainable future.

*No Purchase Necessary, U.S only; Must be 21+. See Official Rules for details, Enter through 11:59 p.m. ET. Must have a valid US Venmo account to receive prize.