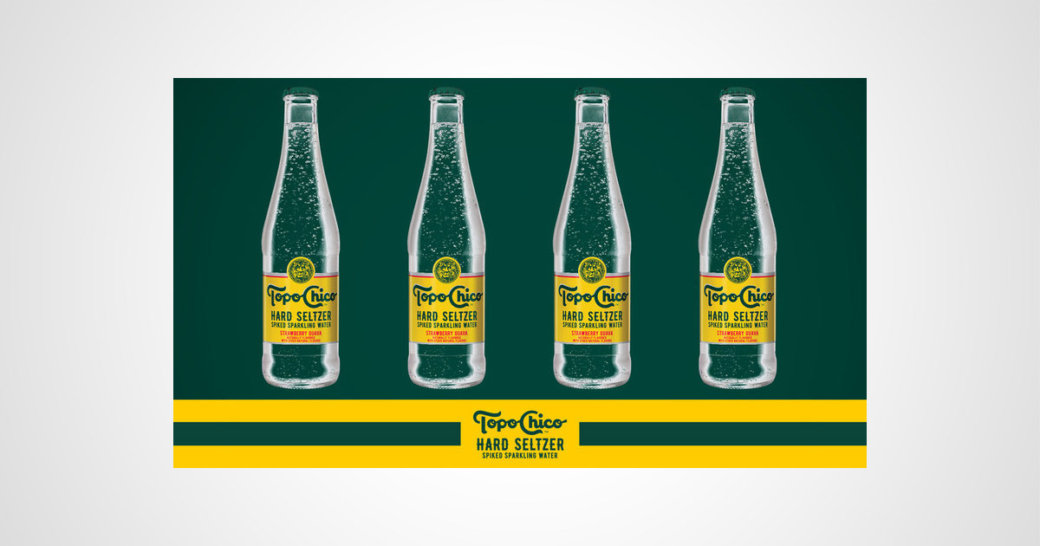 “We couldn’t think of a better way to celebrate the holidays than surprising our biggest fans with Topo Chico Hard Seltzer in glass bottles,” said Matt Escalante, senior director of hard seltzers at Molson Coors Beverage Company. “There’s something incredibly special about drinking Topo Chico Hard Seltzer straight from the bottle and we can’t wait for drinkers to pop something with a bit more character this season and beyond.”

The debut of glass bottles concludes a jam-packed launch year for Topo Chico Hard Seltzer, which will be quickly followed in 2022 by the national expansion of the four-flavor canned variety pack in January and the launch of the Topo Chico Margarita Hard Seltzer variety pack in the spring. The bottles also represent the first time Molson Coors is producing Topo Chico Hard Seltzer in-house, at its Fort Worth facility, where it has invested millions to upgrade its hard-seltzer production capabilities.

For over two centuries Molson Coors has been brewing beverages that unite people for all of life’s moments. From Coors Light, Miller Lite, Molson Canadian, Carling, and Staropramen to Coors Banquet, Blue Moon Belgian White, Saint Archer Gold, Leinenkugel’s Summer Shandy, Creemore Springs and more, Molson Coors produces some of the most beloved and iconic beer brands ever made. While the company’s history is rooted in beer, Molson Coors offers a modern portfolio that expands beyond the beer aisle with sparkling cocktails, canned wine, kombucha, cider and more.