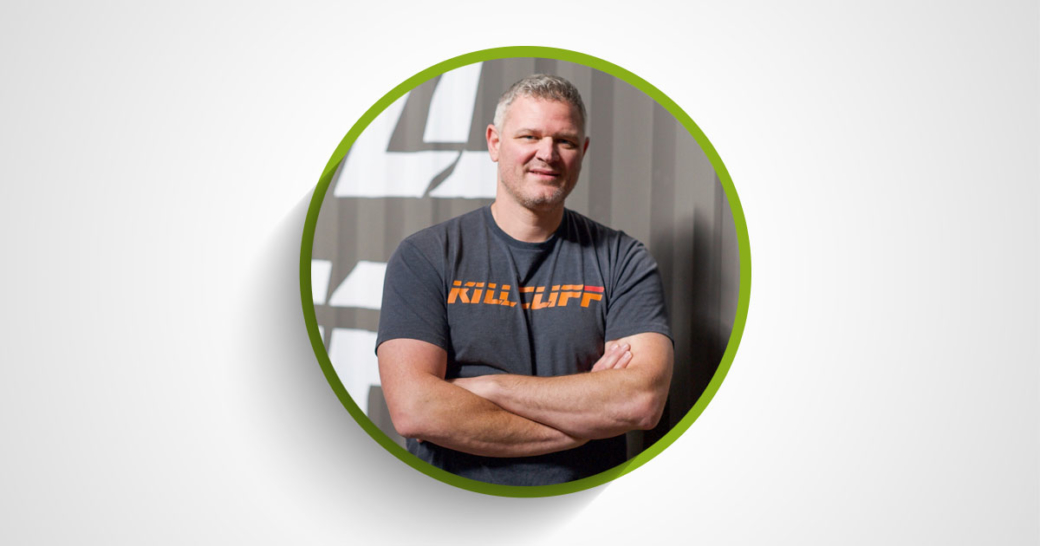 Under Timar’s leadership, Kill Cliff is celebrating its most successful year to date and has disrupted the market through product and marketing innovations including forging a powerful partnership with Joe Rogan. Timar also brought on six-time Emmy Award winner John Brenkus as CMO to revolutionize the way in which Kill Cliff reaches its audience. Timar will lead the team to maximize the brand’s current momentum, accelerate ecommerce sales and retail distribution, as well as increase Kill Cliff’s digital footprint.

Acting as president, Timar led Kill Cliff to unprecedented growth in 2020. The company saw a 416 percent increase in new customer acquisitions online. Ecommerce transactions were up 384 percent and brand loyalty skyrocketed with 50 percent of online consumers purchasing more than once. Incredibly, subscriptions now make up nearly 45 percent of the company’s revenue. In the retail marketplace, points of distribution also increased by 155 percent. Timar’s leadership has catapulted Kill Cliff’s CBD beverage sales by 515 percent in 2020. The latest CBD offering, Joe Rogan’s Flaming Joe, shattered all company sales records and is now the best-selling CBD beverage in the world.

“We have flipped our entire business and marketing models. In a year where many brands struggled, our success was amplified by moves we made prior to the pandemic. We have created a flywheel that builds community and converts consumers to lifelong customers by providing best-in-class original content and a genuinely delicious clean energy drink,” said John Timar, Kill Cliff CEO. “Everyone is rightfully more concerned than ever with what they are putting into their bodies and we are grateful to be able to offer them a clean alternative to traditional energy drinks. In addition to our incredible advertising, we have built an original programming platform that features some of the biggest stars in the world of football, MMA, music and beyond. Our network of influencers and shows creates an authentic experience that far transcends anyone else in the space. We are no longer fighting the battle at the retail level. Instead, we are connecting with consumers before they even realize they need our clean energy drinks.”

Kill Cliff was founded by a Navy SEAL veteran with the mission of giving back to the military community and creating a clean alternative to toxic energy drinks. Timar, a Navy Seal veteran himself, joined Kill Cliff in January 2018 as Chief Sales Officer. He was named president within a few months and worked with the Board of Directors and capital partners to realign the business and to prepare for breakout growth.

“John has done an amazing job repositioning and building Kill Cliff into America’s leading clean energy drink brand, and his promotion to CEO is well deserved,” said Steve Hughes, co-founder of Sunrise Strategic Partners and member of Kill Cliff’s Board of Directors. “He is a true representation of the Navy SEAL values, exhibiting character, leadership and an unshakable commitment to mission success that will allow Kill Cliff to grow beyond anyone’s expectations.”

To learn more about Kill Cliff and its clean energy drinks visit killcliff.com.