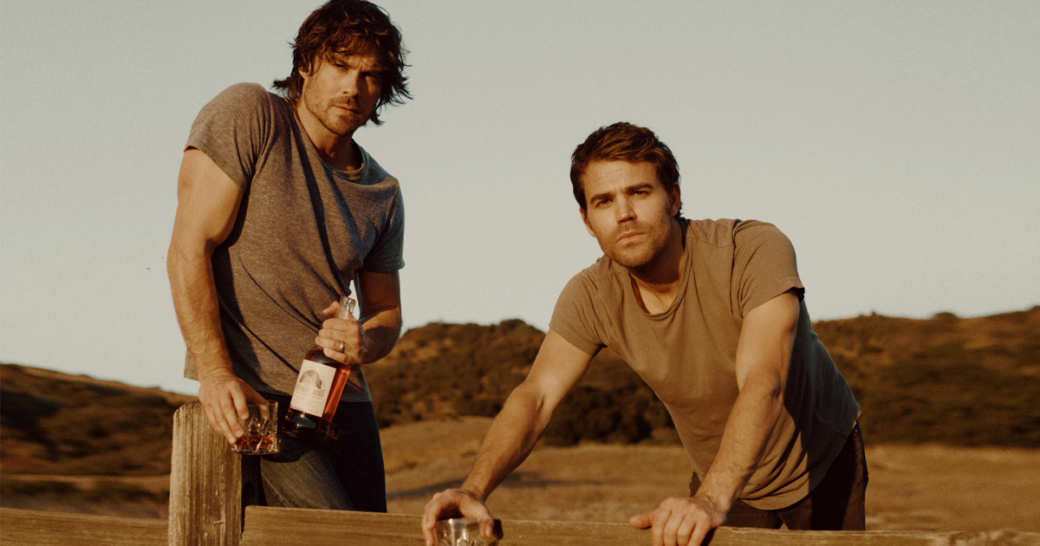 “50,000 cases shipping in the first four months, is well ahead of plan,” says Vincent Hanna, CEO. “The response with roll outs in every market is overwhelming, the ReserveBar presales sold a retail value of over $1.4 M, within 2 x 24-hour periods, these record-breaking presales set the stage for unprecedented demand. Production has been scaled up to accommodate demand and reorders as online and instore retailers continue to sell out due to the consumer frenzy.

Brother’s Bond is the most followed alcohol brand on Instagram, with over 1.58 million followers. The Brother’s Bond IG Live session with Ian and Paul was Whisky Advocate’s most viewed session, surpassing 20,000k views. This trend of exceeding expectations continues in many other media experiences, even the Whiskey Neat Podcast has well over 400,000 views to date.

Hand-selected and rooted in the desire to create the perfect bourbon. Brother’s Bond Bourbon is elegant and exceptionally smooth, complex, and balanced with a touch of sweetness and spice. The four-grain, high rye bourbon has a mash bill that is 65% corn, 22% rye with the percentage of wheat and barley kept a secret. Aged for a minimum of four years in virgin American oak barrels, the barrel staves with #4 char and the barrel heads with #2 char.