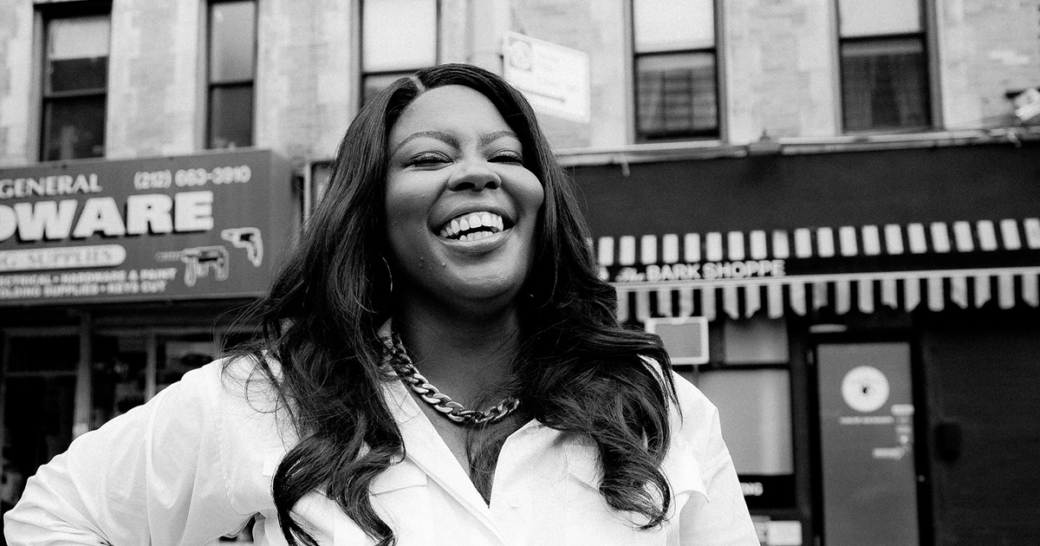 CÎROC and Sean Diddy Combs continue their culture-shifting #CIROCStands initiative in support of Black excellence and achievement with their newest campaign, #CIROCStands for Black Businesses.

Starting in New York City, CÎROC will amplify the stories and successes of three local businesses and their owners, providing them with national exposure the CÎROC brand brings and mentorship from renowned CÎROC Black Executive partners. Black Business Month ends on August 31st, but CÎROC wants to make sure that recognition of Black entrepreneurship is celebrated and promoted all year long. That’s why CÎROC’s new campaign will consistently amplify Black-owned businesses through digital content on its brand platforms, as well as PR outreach and digital out-of-home advertising in different cities throughout the year, highlighting stories of achievement and success.

“We are thrilled to expand our #CIROCStands campaign to highlight the stories of three incredible Black female entrepreneurs who are not only successful but making an impact in their communities that will inspire future generations,” says Ingrid Best, Executive Vice President, Global Head of Marketing, Combs Spirits. “These women personify Black excellence and achievement.”

Kicking off the series in New York City is media personality and entrepreneur Angela Yee, who will host and visit three woman-owned businesses in Harlem and Brooklyn. Joined by Emmy-nominated photographer/videographer Steven John Irby, aka @stevesweatpants, Angela will interview the business owners to explore their stories and spirit of entrepreneurship and celebrate their dedication and hustle. To further support these businesses, CÎROC will be redirecting their advertising dollars to feature these businesses together with the CÎROC brand on billboards in Times Square and each ground-breaking female founder will be paired with one of CÎROC’s Black Executive partners, who will provide mentorship.

“As a brand, we are committed to amplifying and celebrating Black voices across the country and giving a platform to Black changemakers and their ongoing work,” says Adrienne Cuschieri, Brand Director of CÎROC. “Through #CIROCStands, we are proud to partner with leaders in their communities to share positive and powerful messages that spread joy and celebrate those defining culture and shaping the future.”

The New York City profiles include

CÎROC Ultra-Premium Vodka is gluten-free and distilled from fine French grapes; a process inspired by over a century of wine-making expertise and craftsmanship, providing a crisp, clean taste and citrus nose. Launched nationwide in January 2003, DIAGEO – the world’s largest spirits and beer company – made spirits history in October 2007 by entering into a strategic alliance with entertainment entrepreneur Sean Diddy Combs, in which Mr. Combs and Combs Enterprises assumed the lead on all brand management activities for CÎROC. The flavor portfolio includes CÎROC RED BERRY, CÎROC COCONUT, CÎROC PEACH, CÎROC PINEAPPLE, CÎROC APPLE, CÎROC MANGO and CÎROC SUMMER WATERMELON. In June 2018, Sean Diddy Combs and Makers of CÎROC entered the brown spirits category with the introduction of CÎROC VS, Fine French Brandy.

DIAGEO is a global leader in beverage alcohol with an outstanding collection of brands including Johnnie Walker, Crown Royal, Bulleit and Buchanan’s whiskies, Smirnoff, Cîroc and Ketel One vodkas, Casamigos, DeLeon and Don Julio tequilas, Captain Morgan, Baileys, Tanqueray and Guinness. DIAGEO is listed on both the New York Stock Exchange (NYSE: DEO) and the London Stock Exchange (LSE: DGE) and their products are sold in more than 180 countries around the world.

US: Brother’s Bond Bourbon is one of the fastest selling ultra-premium...
Scroll to top
Jetzt nichts mehr
verpassen!