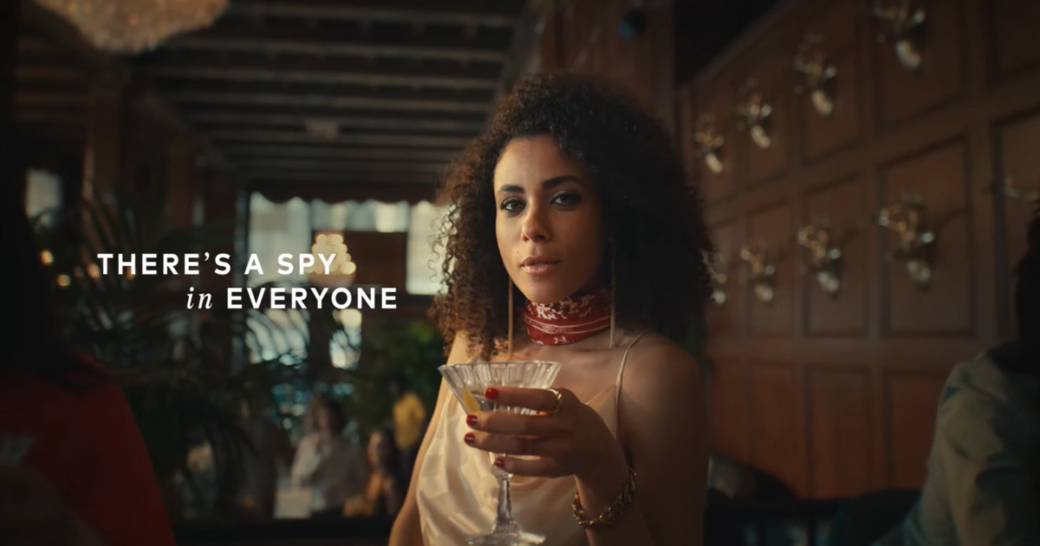 “Shaken not stirred.” Viewers have seen James Bond drink his famous Smirnoff vodka martini from the very first Bond film, Dr. No (1962). In Goldfinger (1964), James Bond first requests a ‘martini, shaken not stirred’ whilst on Auric Goldfinger’s private jet. Nearly 60 years later, Smirnoff No. 21 – the original vodka mixed in 007’s martini in Dr. No – will be featured during a key scene in No Time To Die, the 25th James Bond film, in cinemas from September 30, 2021.

Starting today in the U.S., Latin America, Europe and Asia, Smirnoff vodka will launch its “There’s a Spy in Everyone” campaign to celebrate the upcoming release of No Time To Die. The new creative will consist of three spots that highlight how everyday people can use their inner spy to solve unique sets of circumstances while enjoying a Smirnoff No. 21 martini. The campaign is supported globally across TV, VOD, Digital, Social and PR, and, in select markets, shoppers will have the opportunity to win Bond themed prizes.

“To have Smirnoff No. 21 make its return in No Time To Die as an Official Partner is a testament to the brand’s ability to thrive and grow,” said Sarah Shimmons, Smirnoff Global Marketing Director. “From the brand’s beginnings in Russia more than 155 years ago to being at the forefront of the 1950’s U.S. cocktail revolution – Smirnoff is the world’s number one vodka for everyone, everywhere. To be featured in the ‘shaken not stirred’ scene in the new James Bond film is the next chapter in our incredible brand journey.”

No Time To Die will be released in cinemas from September 30, 2021 in the U.K. through Universal Pictures International and in the U.S. on October 8 from Metro Goldwyn-Mayer (MGM) via their United Artist Releasing banner.

As part of the partnership, Smirnoff will re-establish 007’s signature martini for Bond fans to responsibly enjoy in celebration of No Time To Die.

Exhibitors from 22 countries and side events in the city: this is on tap at...
Scroll to top
Jetzt nichts mehr
verpassen!