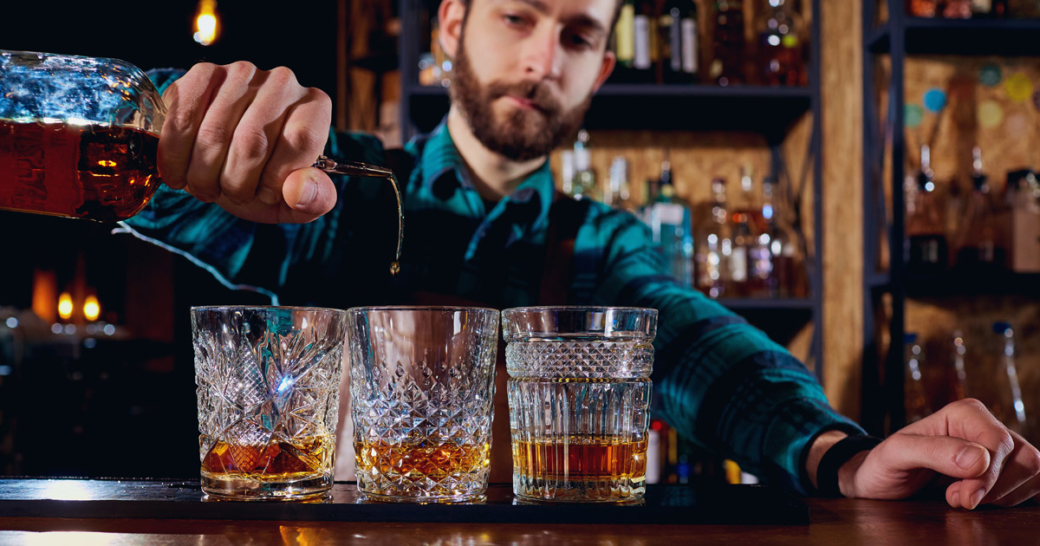 Pernod Ricard is delighted to announce the signing of an agreement for the acquisition of a majority stake in La Hechicera, a Colombian ultra-premium rum launched in 2012 by Miguel and Laura, members of the long-established spirit-producing Riascos family, along with their friend Martamaria Carrillo. The family has been in the rum business for three generations with Casa Santana Ron y Licores.

La Hechicera (“The Enchantress”) became a gold standard in upmarket rum, thanks to its multi-award winning La Hechicera Reserva Familiar, a blend of rums without added sugar, aged in former bourbon barrels made of American white oak. The brand’s unique craftmanship makes La Hechicera one of the most exclusive high-end rums.

Two other experimental and innovative rums have since complemented the La Hechicera range: Serie Experimental # 1, finished in Muscat casks and Serie Experimental # 2, naturally infused with organic banana. The brand is already popular among rum enthusiasts, not only in its native Colombia, but also in several international markets such as Europe and the US, as well as in Global Travel Retail.

Miguel Riascos, the brand’s co-founder and Managing Director, declares : “Due to its previous successful collaborations, Pernod Ricard has shown itself to be the partner of choice for La Hechicera. Pernod Ricard’s passion for terroir and its extensive distribution network will ensure that our brand remains true to its Colombian roots and the vision of its creators, while reaching new consumers.”

The closing of the transaction, expected in the coming weeks, is subject to certain customary conditions.