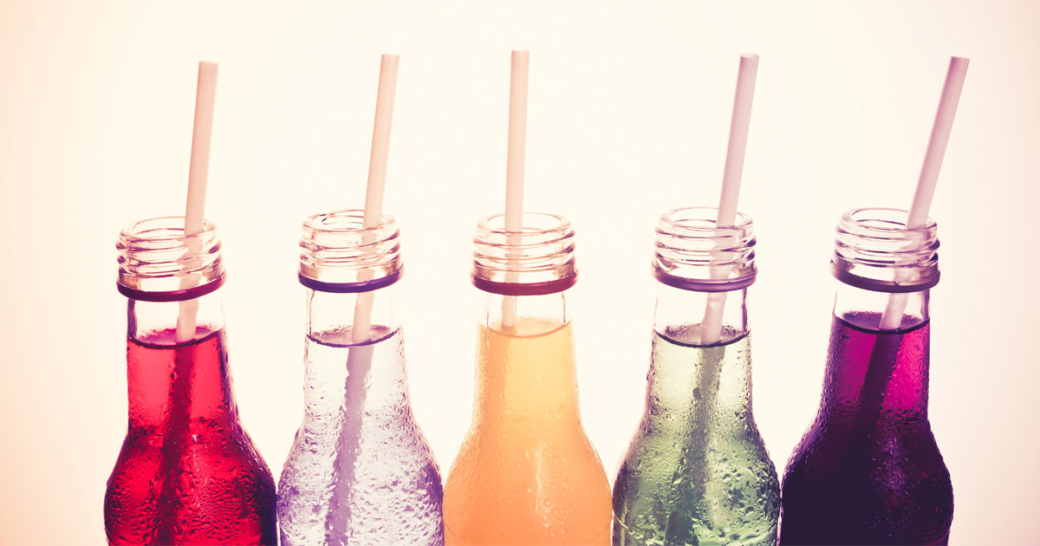 The traditionally popular flavors of cola, lemon-lime and pepper saw a combined 4.3% volume decrease in 2020, according to GlobalData. While these flavors will remain dominant, the leading data and analytics company says that leading drinks brands are making room to experiment with unique, limited-time-only flavors that entice a young generation that is fuelled by a fear of missing out (FOMO).

George Shaw, Beverages Analyst at GlobalData, comments: “These shock factor, experimental beverages tug on the ‘FOMO’ strings – especially when a lot of buzz is generated across different social platforms. Capturing the attention of online influencers is key as they could share the ‘crazy concoctions’ to their social feeds. Further, curiosity is a powerful drive. According to GlobalData’s Q2 2021 consumer survey, around a third* of US consumers purchase new varieties of soft drinks out of curiosity.”

GlobalData notes that some of the more unusual ingredients that have grown in popularity in the past year include floral flavors, such as rose, violet and elderflower*. Further, the analytics company expects to see brands experiment with spice flavors in the coming colder months. Coca Cola cinnamon is an example of an industry leading company experimenting with unusual ingredients, which sets a good example for other companies to follow suit.

Soft drinks flavors were taken to a new level in August, with PepsiCo’s release of its ‘Flamin Hot Mountain Dew’. The company released the teen gamer’s ‘dream drink’ *as it combined the Cheetos flamin hot flavor with energy drink. The product* was released through its online store and used twitter to promote.

Shaw continues: “Flamin Hot Mountain Dew was both a limited edition, as well as limited to two six-can cases per order – creating an air of exclusivity and leveraging FOMO.”

This is not the first time PepsiCo has experimented with ‘unusual’ flavors.

PepsiCo’s collaboration with Peeps in March saw it release a marshmallow soda, which was only available to participants that shared a tweet enjoying springtime activities – tagging Pepsi and using a hashtag. Rather than being a catalyst for sales, this was a fun promotional campaign wherein PepsiCo increased consumer and brand interaction.

Shaw adds: “People spend a lot on fizzy drinks – as admitted by 34%* of US consumers in GlobalData’s survey. Successful collaborations and innovations from PepsiCo will pave the way for the continuation of innovative flavors across the soft drinks landscape in the future.”