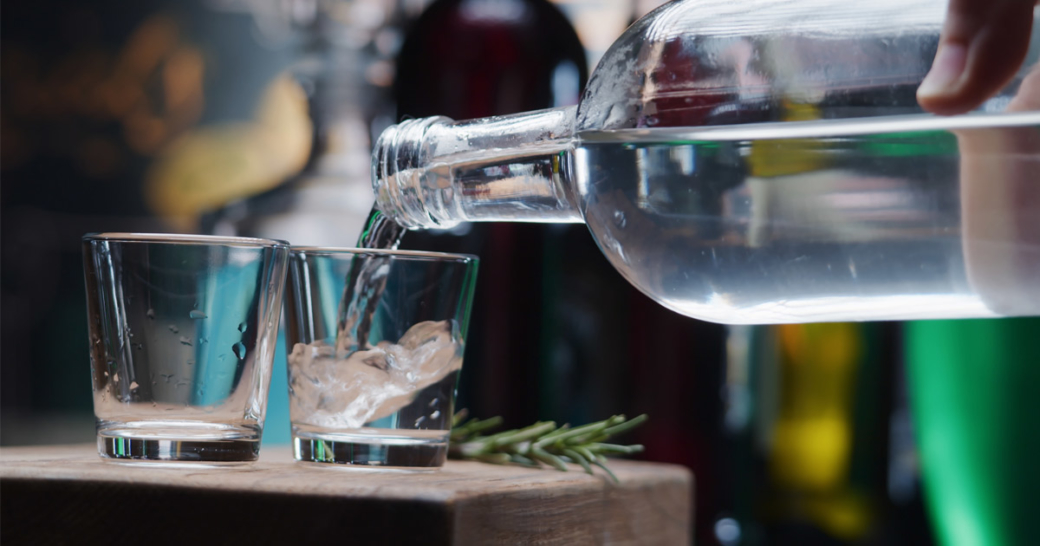 Following the Russian invasion of Ukraine, there have been calls to boycott Russian brands with the country’s most famous commodity, vodka, bearing the brunt of these boycotts, says GlobalData. Notably, the US government has put sanctions on state-run liquor stores to stop selling Russian-made vodka and distilled spirits, while many private establishments are taking the initiative to do the same. The leading data and analytics company explains that these sanctions both damage brand recognition of Russian suppliers while offering a spotlight to other producers.

The global vodka market was valued at $75.7 billion in 2020, representing an 11.3% share of global spirits value* – the third largest category, following rum and whisky. The vodka market’s value is expected to continue to grow over 2020-2025, however, it will be at a slower pace than other spirits categories, largely owing to a lack of innovation and limited premium positioning when compared against its counterparts.

Carmen Bryan, Consumer Analyst at GlobalData comments: “Governments have been implementing sanctions however, it is interesting to see similar moves from the wider public and independent businesses. GlobalData’s survey reveals that brand loyalty is heavily influenced by alignment to one’s values. This puts Russian vodka brands in a precarious position, as prolonged conflict will not only damage immediate sales, but may also cause permanent disillusionment against Russian commodities in the long-term.”

According to GlobalData’s Q3 2021 consumer survey, two in five (41%)** people worldwide completely or somewhat agree that they will boycott a brand that does not align with their personal beliefs or values. Similarly, 51%** of people are more loyal to brands that support social causes and human rights.

Bryan adds: “Boycotting essential goods can be a difficult and drastic step. However, this becomes a lot more likely in a saturated, non-essential market such as vodka, where there is an array of competitor brands to choose from. As the situation in Ukraine continues, we may see people in Western Europe and North America opt for alternative brands such as the Swedish made Absolut, France’s Grey Goose or the US made SKYY.”

It is difficult to know what the long-term implications of this conflict are on the vodka market, as well as other commodities. If the situation escalates, it may lead to an overhaul of European supply chains, creating more localised production in both Russia and the rest of Europe as companies pull out of the conflict zone, as well as increased trade to countries in Asia.

4,000 of the world’s largest companies, including over 70% of FTSE 100 and 60% of Fortune 100 companies, make more timely and better business decisions thanks to GlobalData’s unique data, expert analysis and innovative solutions, all in one platform. GlobalData’s mission is to help our clients decode the future to be more successful and innovative across a range of industries, including the healthcare, consumer, retail, financial, technology and professional services sectors.