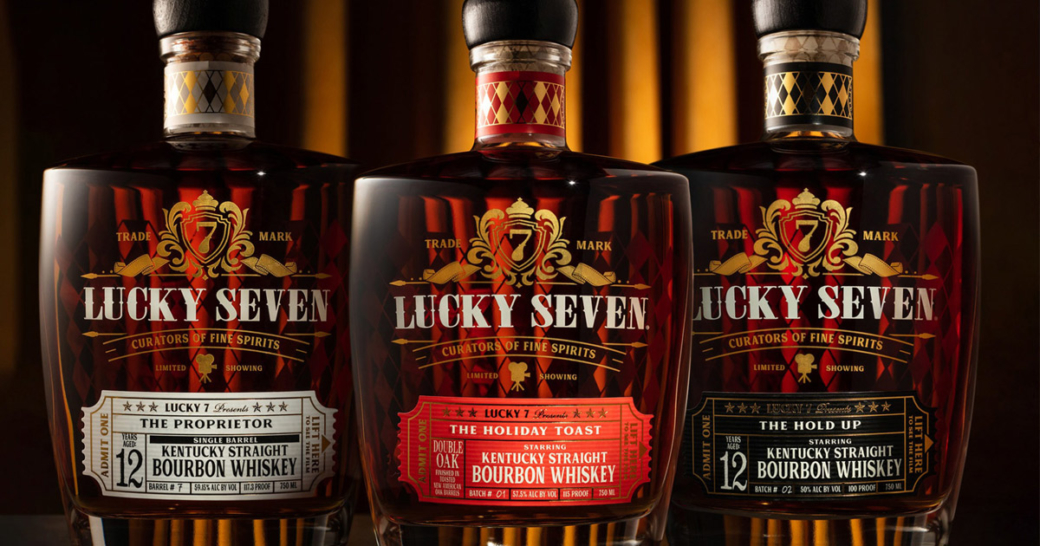 Lucky Seven Spirits are Curators of Fine Spirits that are carefully sourced and meticulously blended with the rarest bourbons. When Lucky Seven Spirits began their journey, they turned to Flowdesign to brand their initial product launch. Recently Lucky Seven Spirits developed and released unique limited-edition expression’s with The Frenchman, The Proprietor 6-Year Single Barrel, and Holiday Toast.

Lucky Seven Spirits Co-founders Michael Lahalih and John Pals have been best friends since their college years and share a common bond of bourbon and cinema. They approached Flowdesign with just a name and a vision for their new bourbon brand. The name Lucky Seven is derived from the infamous Stage 7 on the Warner Brothers lot where some of the greatest movies in cinema, such as Casablanca and My Fair Lady, were filmed.

The warehouse-sized stage produced so many award-winning films that the industry started calling it “Lucky Stage 7.” It was Lahalih and Pals’ vision that each limited bourbon release would feature a short film inspired by movies and characters from Hollywood’s golden age of cinema. 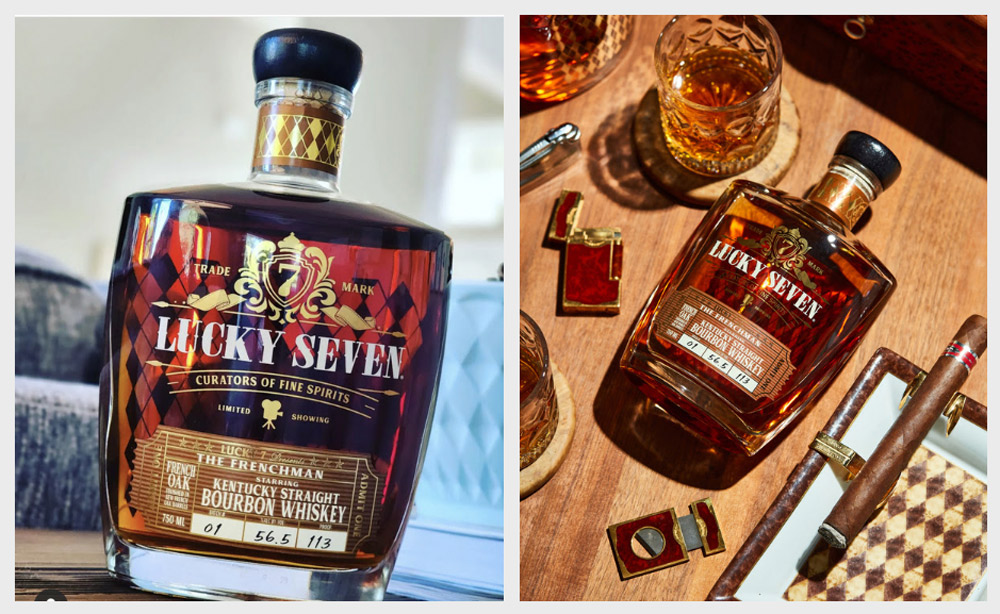 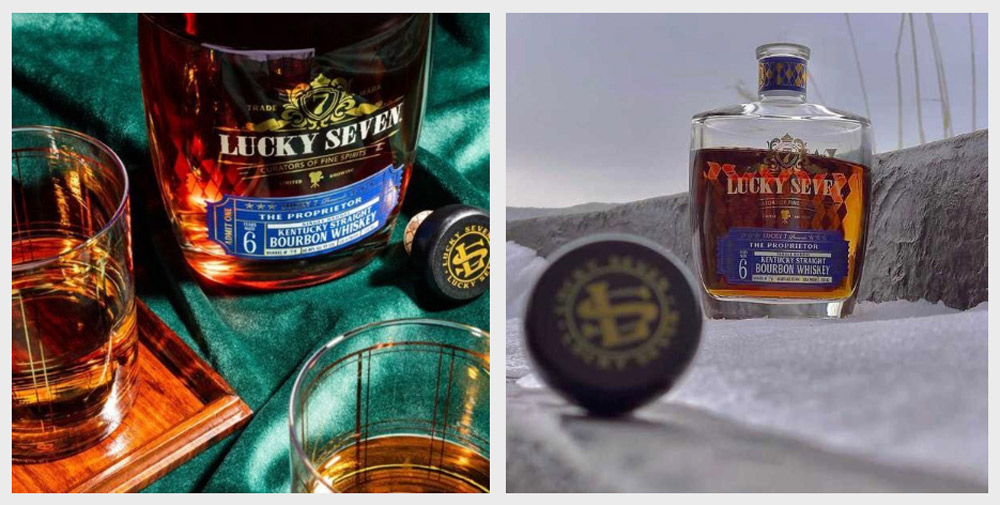 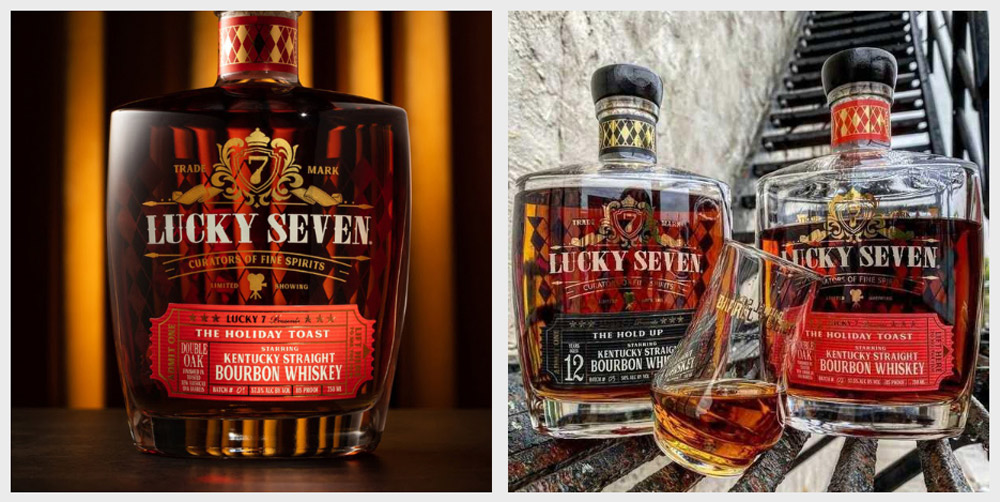