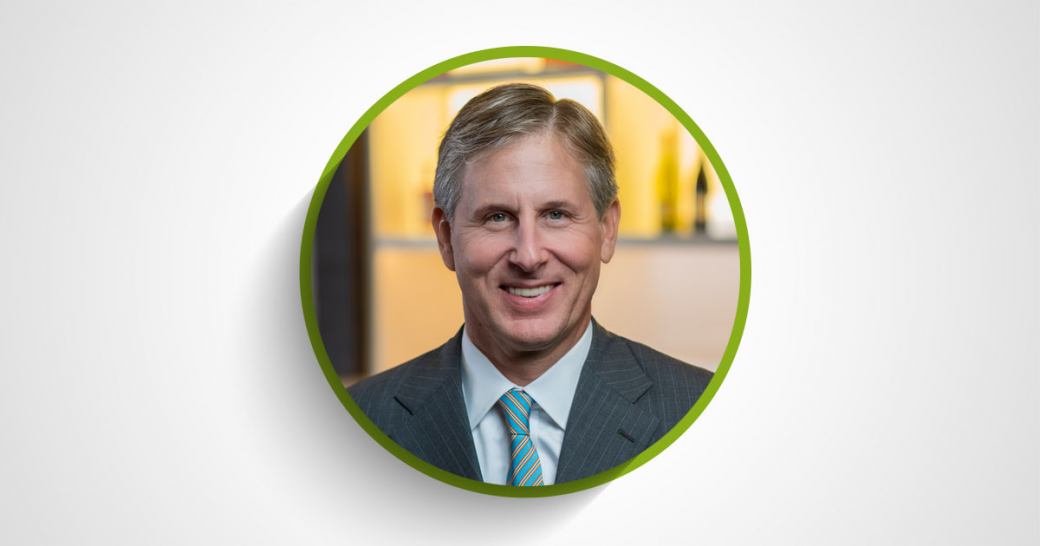 In addition to stewarding Brown-Forman’s European business, Farrer, in his new role as Chief Strategic Growth Officer, will work closely with Lawson Whiting, President and CEO, and the entire Brown-Forman Executive Leadership Team, on developing key partnerships and new growth opportunities to achieve the company’s short-term objectives and long-term ambitions.

“Marshall’s understanding of our consumers, the spirits industry, and the global market trends will help unlock new pathways to growth for Brown-Forman,” said Whiting. “His expertise at advancing strategic initiatives, opportunities, and relationships, coupled with 24 years of global spirits knowledge, make Marshall the ideal person to not only lead our European business, but also take on this important corporate development work.”

Farrer has served on the Executive Leadership Team since 2020. In his role as President, Europe, he leads Brown-Forman’s operations in the owned distribution markets of the United Kingdom, Germany, France, Poland, Spain, Czechia, Belgium, and Luxembourg as well as the remaining developed markets in Europe utilizing partners for distribution. He is also a member of the Brown-Forman Board of Directors, joining in 2016, and a fifth-generation Brown family shareholder.

Farrer is based in Amsterdam, Netherlands. He serves as an executive sponsor for SEED, Brown-Forman’s first employee resource group established outside of the United States, which endeavors to challenge stereotypes as well as inspire, empower, and educate employees about the unique experiences of different racial groups and ethnicities.