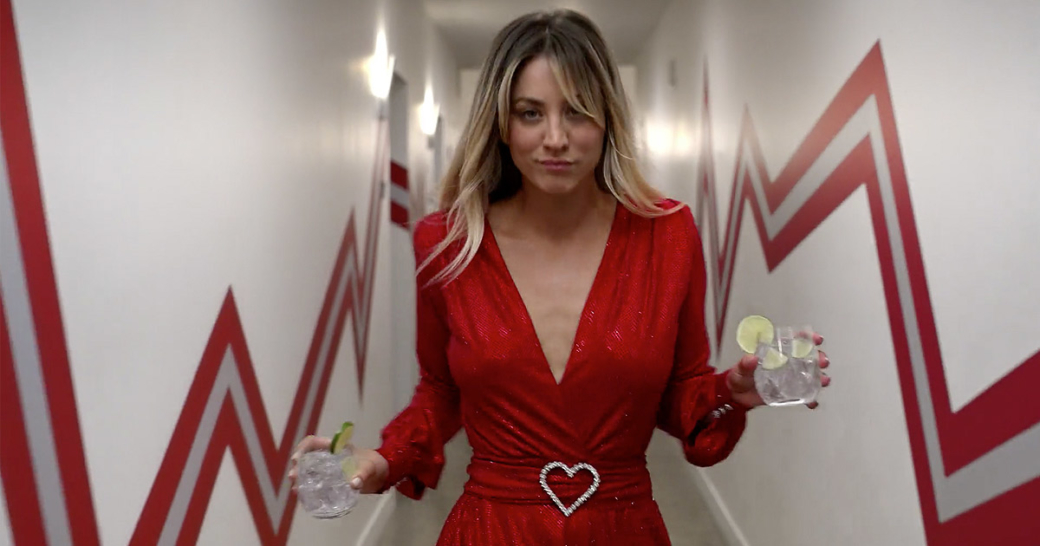 As the face of America changes, Smirnoff is celebrating by issuing a unifying rallying cry through the launch of “Vodka for the People,” a campaign that highlights inclusivity and moments that bring people together. No stranger to giving the people what they want since inception, Smirnoff has continued to change the spirits game from inventing the Moscow Mule to reimagining the vodka martini.

Right now, adults are looking to let loose and celebrate life with the people and drinks they love the most. At its core, “Vodka for the People” highlights Smirnoff’s dedication to elevating the cultural conversation about how amazing things can happen when everyone’s invited to the party.

“We thought it was only fitting that our ‘Vodka for the People’ campaign be just as versatile and flavorful as our Smirnoff portfolio,” said Jennifer Holiday Hudson, Smirnoff North America Brand Leader. “The future belongs to the people, and with ‘Vodka for the People,’ we want to find opportunities to invite our drinkers to tell us what they’re looking for next. Whether it’s the delicious cocktails they can’t wait to try, organizations they’d like us to support or being a part of a neighborhood get together, we want to give the people what they want!”

As part of the new campaign, the world’s No. 1 vodka has enlisted a star-studded roster of talent – including actor and producer, Kaley Cuoco and comedian, actor and game show host, Anthony Anderson, who both share Smirnoff’s ethos that welcoming everyone leads to the best times. The first videos in the series to go live will feature Cuoco set to Pitbull’s newest global release “I Feel Good,” whose lyrics were customized for the campaign and perfectly set the stage for an at-home party where all adults are invited to gather – and drink responsibly – with Smirnoff No. 21.

“I love Smirnoff No. 21 – it’s what I reach for when I want a delicious cocktail without all the frills,” said Kaley Cuoco. “Vodka for the People’ is all about good times when good people come together, which is exactly how I live my life and what made this partnership a no-brainer!!!”

Smirnoff’s “Vodka for the People” officially kicked off in August across TV, digital and social with more exciting announcements to come spanning the entire Smirnoff Trademark. Following the initial launch, the platform will be the starting point for future Smirnoff campaigns with new additions featuring a dynamic set of influencers and fun activations tapping into cultural conversations to truly be ‘for the people.’ The first campaign extension combines America’s favorite sport – football – with the people’s vodka – Smirnoff – for a first-of-its-kind partnership that will highlight the brand as the “Vodka for the People” who love football. As one of the first-ever official spirits sponsor of the NFL, Smirnoff will convert winning plays all season long by releasing new spots starring Anthony, showing up at fans’ watch parties and other activations, as well as on broadcast integrations, digital and social content.

In addition to its “Vodka for the People” campaign, Smirnoff is formalizing a Fund to centralize all its charitable endeavors, specifically those with a strong focus on diversity and inclusion. Officially named the “Smirnoff for the People Fund,” the initiative continues the brand’s support of communities, organizations and individuals that embody the Smirnoff-way of welcoming everyone in and will continue to do so moving forward. In recent years, Smirnoff has committed hundreds of thousands of dollars to deserving organizations, such as The Phluid Project, Transgender Law Center and Black Girl Ventures, and looks to further that commitment with future donations through the Fund.

Smirnoff No. 21’s production – ten times filtered and triple distilled – ensures the liquid is inherently mixable so adults of legal drinking age across the country are able to enjoy Smirnoff as part of their favorite cocktails. Smirnoff No. 21 Vodka is available at retailers nationwide in 1.75L, 1L, 750mL, 375mL, 200mL and 50mL bottles and has a 40% ABV with a suggested retail price of $14.99 for a 750mL bottle (price varies by size).