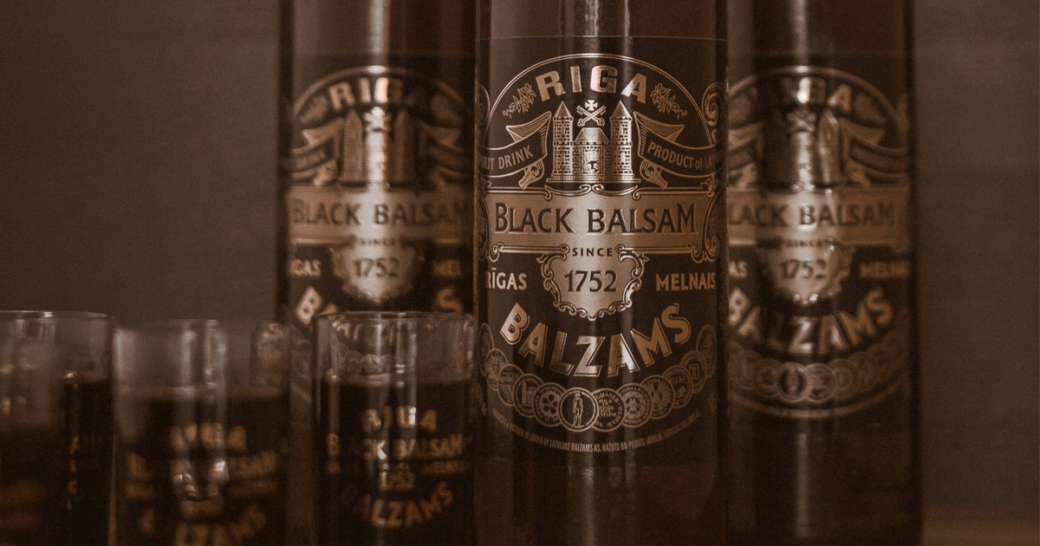 This month (April 2022) Amber Beverage Group (ABG) has announced that Riga Black Balsam® has achieved an important trademark acquisition in the year the brand celebrates its 270th anniversary. The company has acquired the trademark rights to Riga Black Balsam in Germany, the third largest market globally for bitters, completing the brand’s ownership by ABG across all territories.

The legendary herbal bitter is probably the oldest existing bitter brand in the world. First documented in 1752, Latvian-made Riga Black Balsam has been loved and admired by generations. It is made using only natural ingredients and is packaged in a unique and award-winning natural clay bottle. Now it is set to grow in Germany, one of the world’s leading per capita markets for the bitters category which is expected to grow by >3% between 2020 and 2025.

“Historically the trademark in Germany for Riga Black Balsam was owned by Simex. There were long discussions between ABG and Simex in order to get consensus, and we are delighted to have finally signed the acquisition deal and all the more pleased to have done so in this important anniversary year,” said ABG’s Chief Legal Officer, Arturs Evarts.

Riga Black Balsam has gained over 100 awards and many bartenders consider that the authentic and versatile taste of this legendary herbal bitter, together with the natural ingredients used and the fact that no artificial colours or flavours are added, makes it an indispensable component on the back bar. 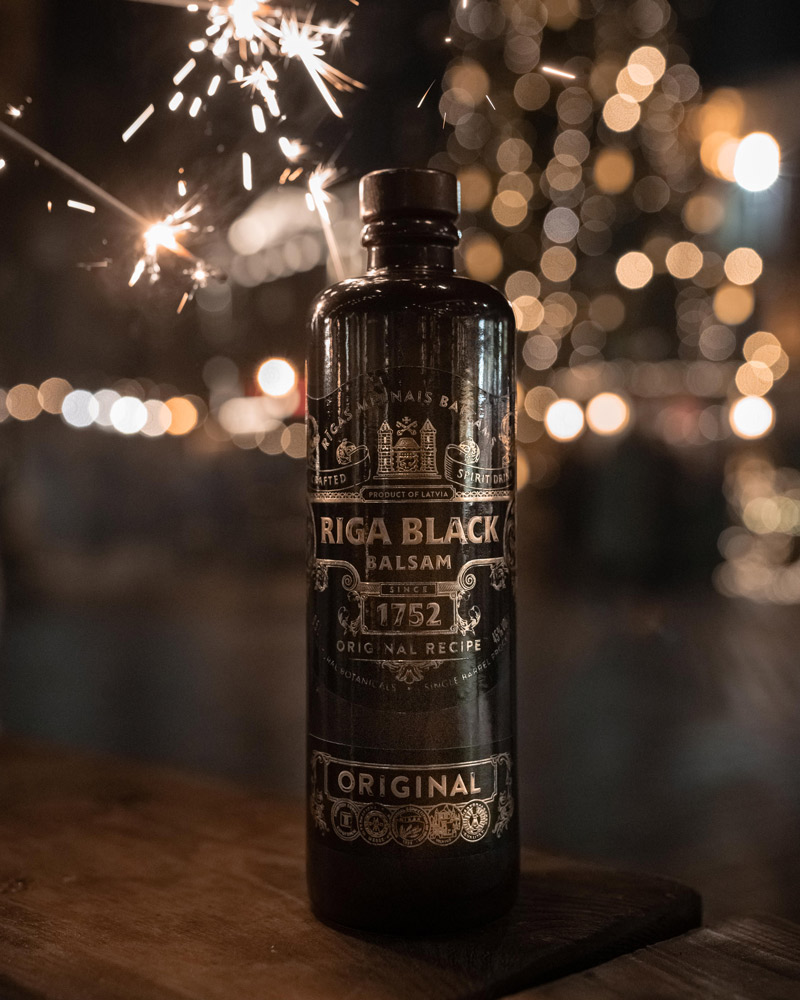 Māris Kalniņš, Global Brand Director for Riga Black Balsam said: “The fortunes of the legendary herbal bitter, Riga Black Balsam, revived in 2021 with a year-on-year volume increase following the beginning of a recovery in global travel retail and sales across the Baltics, as well as continued expansion in some key markets. The expansion of the portfolio and the anniversary year together with our trademark acquisition in Germany all give Riga Black Balsam a new impetus.”

Amber Beverage Germany will be making the portfolio more widely available through its new distribution partner, Diversa Spezialitäten GmbH, whilst other ABG companies will also be rolling out the brand more extensively.

ABG produces, bottles, markets, distributes, exports and retails a comprehensive range of beverages of which it owns more than 100 and is responsible for marketing and distributing 1,300 third-party drinks brands, spanning everything from premium vodka and sparkling wines to speciality Mexican tequilas and Irish whiskey.

The company has grown from its original core production business in the pan-Baltic region established in 1900, to a global spirits industry player that unites around 2,050 employees in almost 20 companies including Austria, Australia, the Baltic States, Germany, Ireland, Mexico, and the United Kingdom.