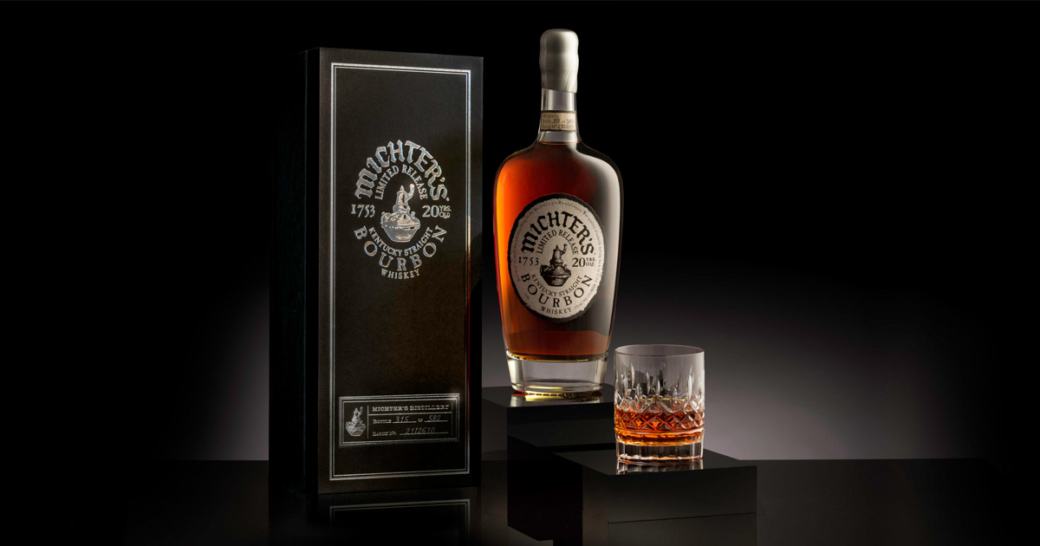 Shortly after being named “Most Admired American Whiskey” by UK-based Drinks International, Michter’s will start shipping 20 Year Kentucky Straight Bourbon to its distributor and importer network this November.

“I really enjoy this release because the barrels that our Master Distiller Dan McKee and our Master of Maturation Andrea Wilson selected for it are so layered and rich,” stated Michter’s President Joseph J. Magliocco. This 2021 edition will mark the first release of Michter’s 20 Year Kentucky Straight Bourbon since 2019. Wilson commented, “This whiskey really showcases how thoughtful care and attention throughout the aging life can lead to an absolutely beautiful expression. Sipping it mirrors the experience of savoring a fine, decadent dessert.” “We pay extra special attention to our barrels once they reach 15 years because we want the barrels we offer to achieve the perfect balance of flavor and oak-driven complexity,” said Michter’s Master Distiller Dan McKee.

On October 21st, 2021, Drinks International published its inaugural list of The World’s Most Admired Whiskies. In describing the Academy of voters assembled to rank the whiskies, Drinks International stated, “Our Academy consists of buyers, bar owners, writers, educators, and other specialists who carry no affiliation with any brand to ensure that the results burden no bias and retain integrity across the board.” Michter’s was voted the number one most admired American Whiskey and the number four most admired whiskey on the entire list.

Michter’s has a rich and long legacy of offering traditional American whiskeys of uncompromising quality. With each of its limited production offerings aged to peak maturity, Michter’s highly acclaimed portfolio includes bourbon, rye, and American whiskey. Currently the Louisville based distiller is allocating each and every one of its whiskey offerings as demand has been exceeding supply.