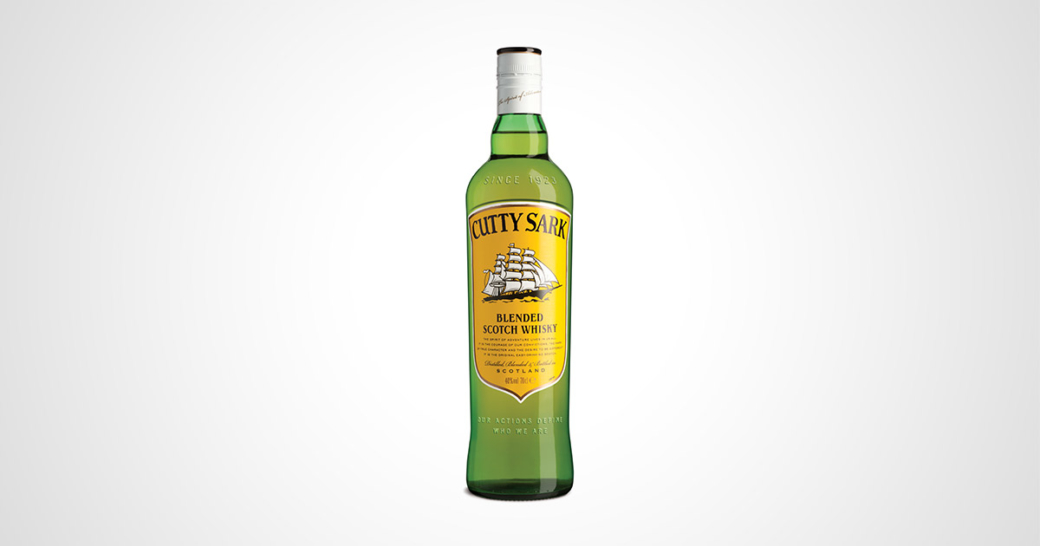 The La Martiniquaise Group – with annually 1 billion Euro turnover – and the MBG Group are pleased to announce that they have concluded an agreement on the distribution of the Cutty Sark Scotch Whisky brand in Germany.

Cutty Sark Scotch Whisky was launched in 1923 and is one of the most recognisable Scotch Whiskies in the world, with a long and distinguished heritage celebrating the spirit of adventure.

In the first half of 2019, Scotch Whisky sales increased by 10.8 percent to 2.6 billion Euro, according to data released by the Scotch Whisky Association (SWA). Commenting on the half-year export figures, SWA Chief Executive Karen Betts said: “Demand for Scotch Whisky is growing both in developing markets, like India, and in established ones like the US, Japan and Germany. This reflects the enduring popularity of Scotch Whisky in so many cultures around the world.”
Andreas W. Herb, CEO of the MBG Group commented: “We are proud to take ownership of this powerful brand in Germany. Cutty Sark perfectly complements our portfolio of international brands including the energy drink effect®, Scavi & Ray Winery, Salitos, Mahiki, Puerto de Indias Gin, 9 Mile Vodka as well as our newest portfolio additions Silent Pool and Mermaid Gin from the UK. This collaboration with La Martiniquaise is a major step forward to accelerate our international expansion. It will further strengthen our position in Europe and boost our presence in the spirits sector.”

La Martiniquaise is a major player in the global Wine & Spirits market and features in the world’s top 10 spirits companies (source: IMPACT). This independent French group founded in 1934 employs 2,400 people and has a turnover of 1 billion euros.

Headquartered near Paris, the group operates in over 100 countries with 30 production sites and in-market companies in France, UK, Spain, Italy, Belgium, Netherlands and Portugal. Full control of the elaboration process and a strong commitment to promoting sustainable development are at the heart of the group culture and identity.

MBG employs 250 people and generates an annual turnover of over 200 million euros with its comprehensive portfolio of own brands and 3rd party brands.

SodaStream Announces The Launch Of bubly drops™
Scroll to top