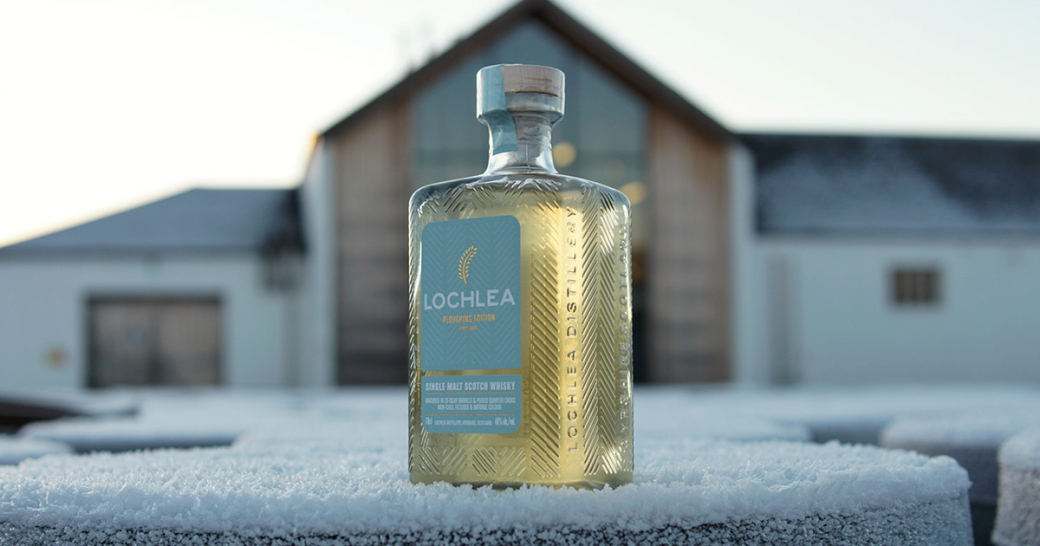 The launch date for Lochlea ‘Ploughing Edition’ represents the unequivocal connection between Lochlea Farm and Robert Burns, who lived and worked on the farm from 1777-1784. Lochlea ‘Ploughing Edition’ is inspired by the season of winter on the farm when the same fields that Burns tended are ploughed in preparation for sowing the barley seed in Spring. The bottle’s icy blue label reflects the cold and frosty west coast Ayrshire winters.

It is the first ever peated expression from Lochlea, matured in a combination of ex-Islay barrels and peated quarter casks, and the first smoky whisky created by Campbell since leaving Laphroaig. A comforting dram for the winter months, the resulting flavours include boiled sweets, cooked apple and brazil nuts, intertwined with a haze of lingering peat. 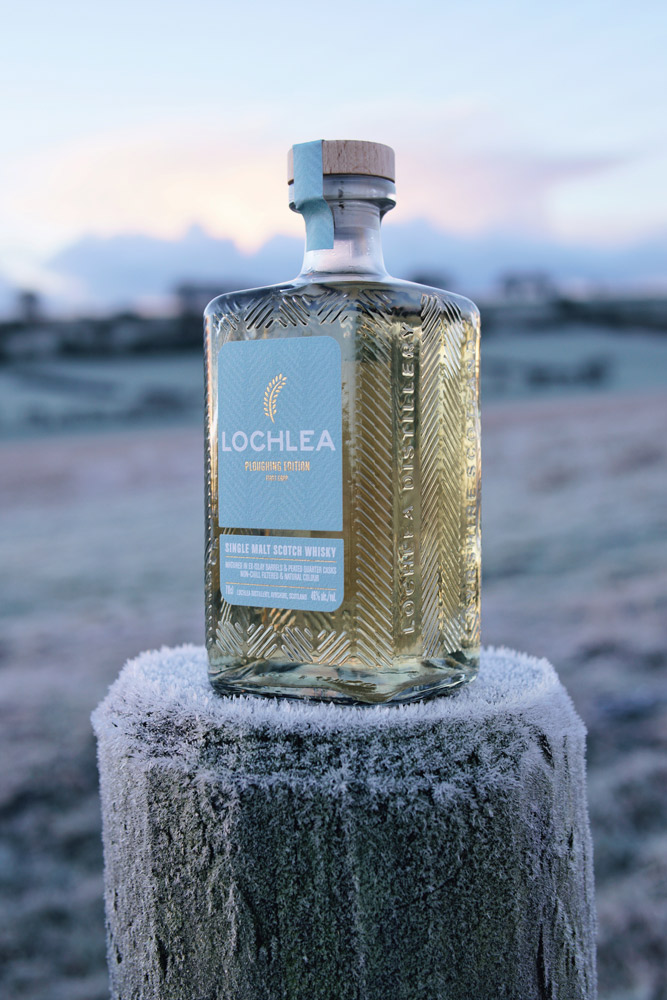 John Campbell, Lochlea Production Director and Master Blender, said: “Lochlea ‘Ploughing Edition’ is our first peated release and showcases all the expected Lochlea flavours with a wee touch of Islay. We have matured our unpeated single malt in ex-Islay peated barrels and this delivers a lightly peated version of Lochlea that I am sure you will enjoy.”

With demand greater than available stock, Lochlea ‘Ploughing Edition’ (First Crop) is on allocation to key UK retail and wholesale partners, and across 20 export markets. There are only 11,000 bottles globally. Sitting at 46% ABV, Lochlea ‘Ploughing Edition’ (First Crop) will retail for £50.00 and, as with all Lochlea whiskies, is non-chill filtered with no artificial colouring. 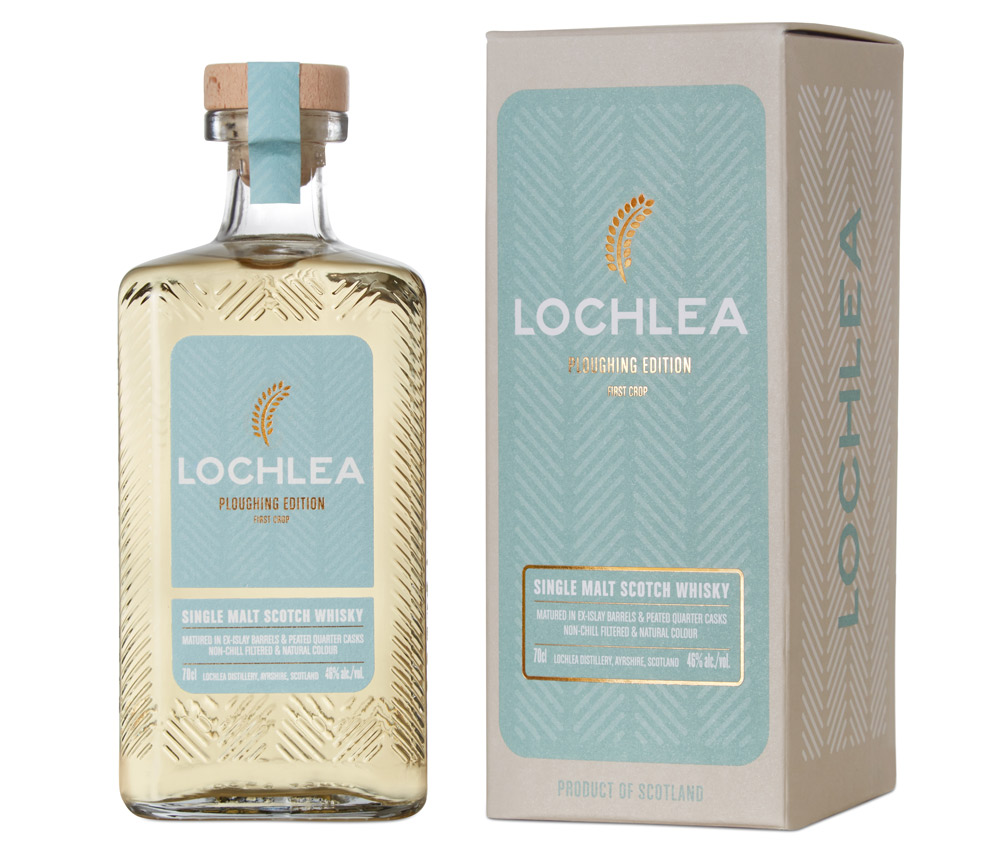 Lochlea Distillery is an independent single malt distillery based on Lochlea farm in the heart of Ayrshire. Under the management of Production Director John Campbell, the family-run farm grows and harvests their own barley, ensuring full traceability from field to bottle.

No corners were cut in the £6.5m set-up of the distillery back in 2018, with an unwavering commitment to quality in terms of equipment, spirit and casks, ultimately leading to a unique single malt Scotch whisky bursting with flavour.

Rooted in Scottish history, Lochlea is the only distillery where Robert Burns lived and worked on the farm, from 1777-1784.