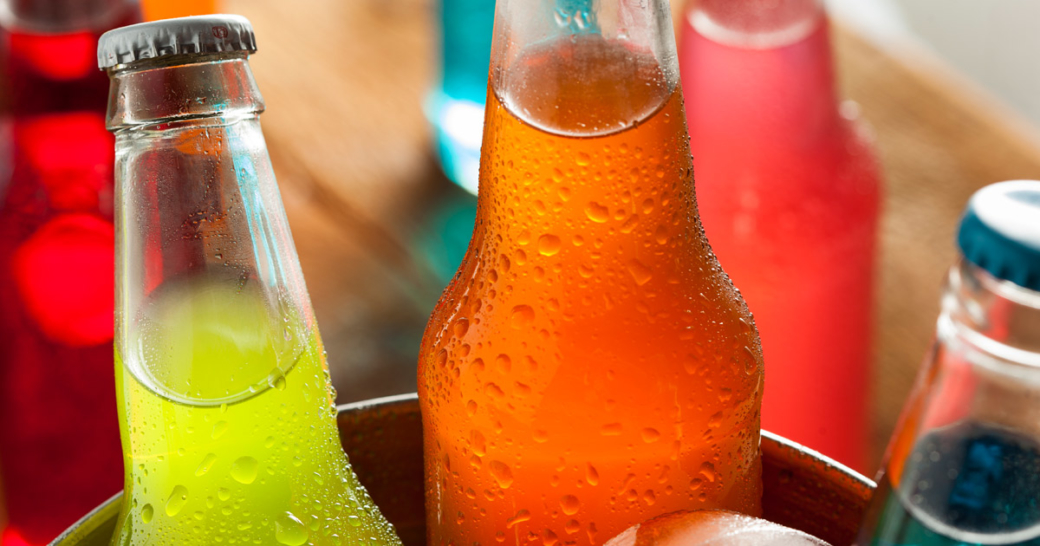 Jones Soda Co. (OTCQB: JSDA), the original craft soda known for its unconventional flavors and user-designed label artwork, is ramping up its growth campaign with the introduction of its first mass-market variety 12-packs, as well as a rotating series of special flavors that will change every six months. Both line extensions debut this month in retail distribution channels throughout the U.S., advancing a strategic growth plan that helped the company report its strongest performance in several quarters.

“In 2020, we focused on raising brand awareness through our themed label series that connected emotionally to consumers because of their relevance to current events,” said Mark Murray, Jones Soda President and CEO. “This year, we will not only continue this strategy, but also introduce line extensions focusing on favorite Jones flavors to drive incremental sales, increase basket sizes, and keep expanding our customer base. These efforts will combine with other initiatives, such as a planned expansion in the club channel, to continue putting Jones back on the map as the market’s premier craft soda.”

Headquartered in Seattle, Washington, Jones Soda Co.® (OTCQB: JSDA) markets and distributes premium beverages under the Jones® Soda and Lemoncocco® brands. A leader in the premium soda category, Jones Soda is made with cane sugar and other high-quality ingredients, and is known for packaging that incorporates ever-changing photos sent in from its consumers. Jones’ diverse product line offers something for everyone – cane sugar soda, zero-calorie soda and Lemoncocco non-carbonated premium refreshment. Jones is sold across North America in glass bottles, cans and on fountain through traditional beverage outlets, restaurants and alternative accounts. For more information, visit www.jonessoda.com or www.myjones.com or www.drinklemoncocco.com.