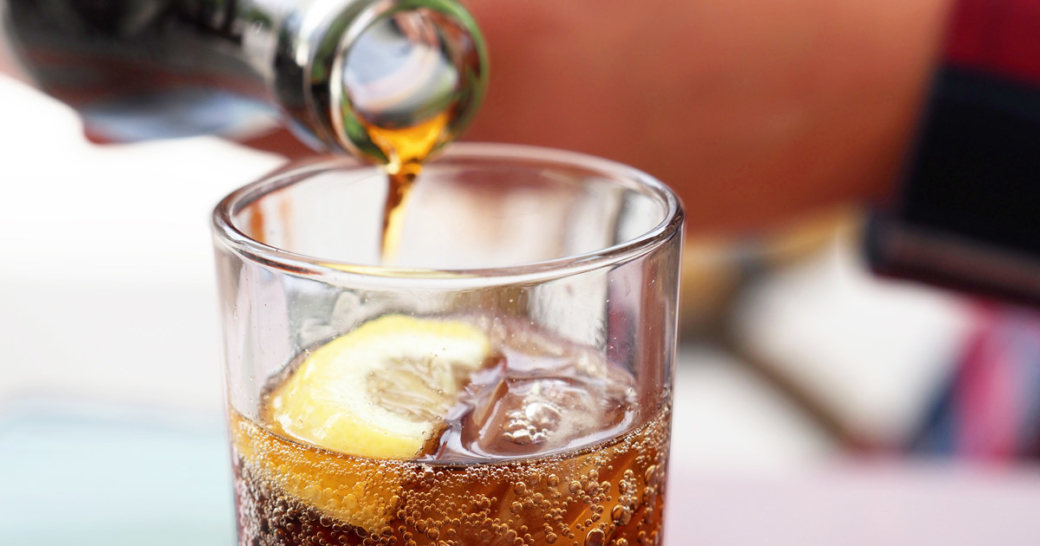 “Coca-Cola’s ability to adapt to evolving health and digital trends has placed it in a frontrunner position. The company continues to be a flag bearer in the industry following its robust Q4 2021 results despite the economic uncertainty caused by the COVID-19 pandemic.

“The company’s low-sugar formulations have been a key growth area this quarter, catering to the 45%* of people globally who, according to GlobalData, find low-sugar claims extremely appealing. The BodyArmor brand, which was acquired by Coca-Cola in November 2021, has paved the way for competitor brands, forcing innovation with low calorie and natural formulations.

“Additionally, Coca-Cola’s digital marketing efforts in the fourth quarter aided its growth. As of December 2021, GlobalData found that 24%** of the global population are still spending more time socializing virtually with friends and family. To target this community, Coca-Cola leveraged popular social media platforms, which helped the company recognise the importance of social platforms in building brand engagement. Its debut TikTok challenge for the ‘Real Magic’ campaign helped it to break into the lucrative gaming community.

“Despite the positive results, Coca-Cola’s growth has been hindered as the industry is feeling the pinch from growing Omicron concerns. However, Cola-Cola’s investments in both natural formulations and digital marketing shows that the company is in a strong position to withstand any new challenges over the forecast period.”