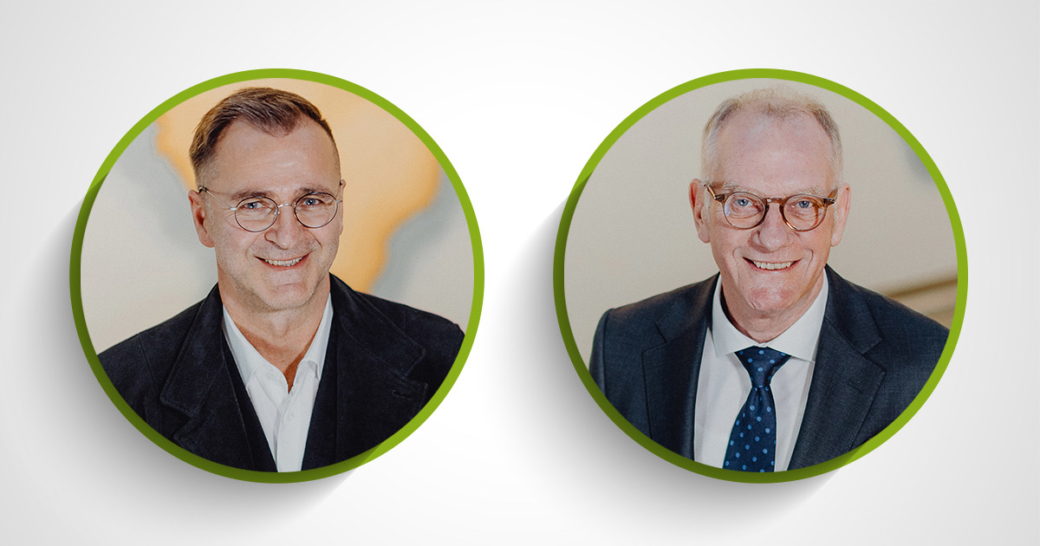 At the end of this year, BarthHaas will complete the final step in the transition from an owner-managed to an owner-controlled company, which will see the Barth family moving onto a supervisory board and the appointment of two new managing directors. Oliver Bergner and Peter Hintermeier, both long-serving members of the management team, will take over as managing directors of BarthHaas GmbH & Co. KG.

Having led the company as one of the managing partners since 2002, Regine Barth (51), who has a degree in business administration, will relinquish her executive role and join the newly established supervisory board. There, she will oversee the company together with her two cousins Stephan and Alexander Barth as well as Prof. Dr. Mirja Steinkamp and Dr. Philipp Ramin. Alexander Barth will continue as CEO of the American sister company, John I. Haas, Washington DC.

“Our primary objective is to remain an independent family company with deep experience and a willingness for change to take on the challenges of the future”, states Regine Barth. “Our new roles in the supervisory board will allow us to continue to contribute to our company in the future in terms of strategy and vision.” At the present time, the succession from within the family is not yet on the agenda.

After serving as a managing partner in the company since 1992, Stephan Barth has already relinquished his executive role at BarthHaas GmbH & Co. KG in July 2021 and moved onto the supervisory board. Since then, Regine Barth assumed the operational responsibilities of the business with the company’s management team and prepared the groundwork for the impending change in leadership.

The company will continue with its dual person leadership model that has served it well. For the first time in its more than 225-year history, the company will be run by two non-family managers.

Oliver Bergner (54) took over Regine Barth’s management duties effective December 1, 2021. Oliver Bergner, who has a degree in business administration, has served BarthHaas in management positions for 25 years and has been the management team member responsible for the finance and administrative side of the business since 2005. He has also been a member of the supervisory board of SUMTEQ GmbH, of which he is now the president, since 2018.

Stephan Barth’s successor as managing director with effect from January 1, 2022 will be Peter Hintermeier (63). Holding a degree in business and agricultural engineering, he assumed his first management position at BarthHaas 32 years ago and has been the management team member responsible for purchasing since 1998. In addition, Peter Hintermeier has been president of the German hop industry association (DHWV) since 2014, a member of the board of the German Hop Research Society (GfH) since 2015, and vice-president of the International Hop Growers’ Convention since 2005.

“We are delighted that with Oliver Bergner and Peter Hintermeier we have two highly experienced and trusted managers at the top who will preserve what is proven and at the same time drive innovation forward”, says Regine Barth. “In their new roles they will work closely with the established management team to ensure the highest degree of stability and certainty for our company”.