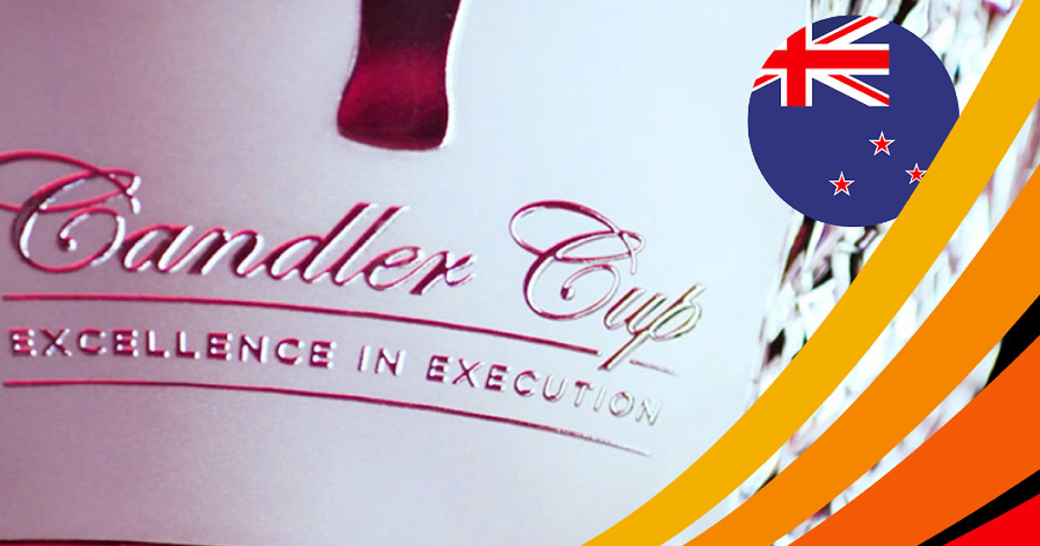 Coca-Cola Europacific Partners New Zealand (CCEP NZ) has been named the winner of the 2020 Candler Cup, a competition to find the best Coca-Cola bottler in the world.

The competition is designed to recognise the Coca-Cola bottler that best demonstrates executional excellence including investment in people, capability, and culture. With over 220 bottling partners globally, there are qualifying criteria just to gain entry into the competition. Following this, regional competitions are held until 9 bottlers head into the global finals.

CCEP NZ was recongised for its consistent sustainable growth, record employee engagement, and leading customer support all set against the backdrop of a global pandemic.

Chris Litchfield, Managing Director of Coca-Cola Europacific Partners Pacific said: “It’s an honour to be recognised as best in class by our peers and The Coca-Cola Company. While the financial results speak for itself, at the heart of our success are our people and our customers. Their passion, dedication, and incredible resilience is what makes us the best Coca-Cola bottler in the world.”

Julie O’Toole Country Manager of Coca-Cola Oceania, (The Coca-Cola Company’s local arm) is thrilled for Coca-Cola Europacific Partners NZ. “It’s been inspiring to see CCEP NZ deliver positive commercial results, high employee engagement and keep their focus on sustainability. The Candler Cup win confirms what we have known here locally for a while, that CCEP NZ is indeed the best Coke bottler in the world.”

With COVID putting New Zealand back in lockdown, CCEP NZ is focusing on what it’s known for – looking after their 1000+ employees across New Zealand and supporting its customers both large and small.

2020 was the third year Coca-Cola Europacific Partners New Zealand has been in the finals, having worked its way to the top 3 in 2018 and 2017. This is the first time NZ came out with the win.