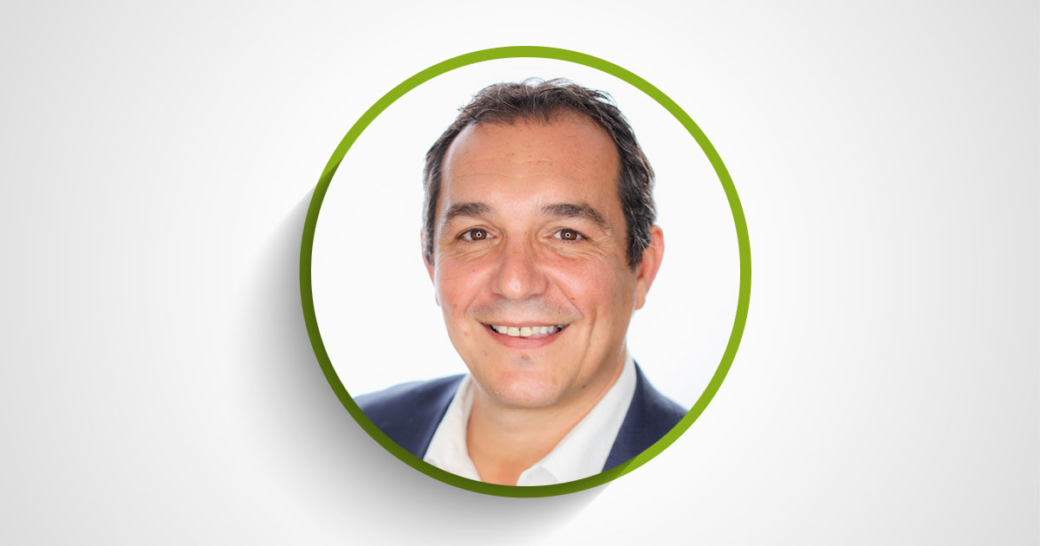 Asahi Beverages is delighted to announce the appointment of Mr Danny Celoni as the new CEO of Carlton & United Breweries (CUB).

“Danny has built a formidable reputation across the beverages industry in Australia and Asia over 25 years. Danny’s proven ability to successfully run large and complex businesses, across alcohol and non-alcohol, was critical in our decision to recruit him to become our new CEO of CUB”, said Robert Iervasi, Group CEO, Asahi Beverages Oceania. Danny joins the company from PepsiCo, where he is CEO of their Australia, NZ & South Pacific business.

“We’ve had the pleasure of working closely with Danny over his time with PepsiCo, one of Asahi Beverages’ key strategic partners. We’ve observed first-hand his ability to understand and deliver great results for his customers, and build exceptional teams”, Mr Iervasi said. Danny commenced his beverages career with Diageo in 1996 where he rose, over a 17-year career, to become Commercial Director for Australia, NZ & South Pacific. In his time with Diageo, Danny also held senior executive roles in Singapore, Korea and Thailand. “We’re looking forward to welcoming Danny to CUB and Asahi Beverages in early February 2022.

“CUB is a great business, with an unbelievable portfolio, and we couldn’t be more pleased that Danny will be running it. With Danny’s forward-thinking approach to business, he’s going to make a very significant contribution to building our teams, delivering on our strategies for growth, and forging great relationships with our customers and partners,” Mr Iervasi said. Danny will also join the Asahi Beverages Oceania Executive Leadership Team, reporting to Mr Iervasi.

Mr Celoni said, “It’s an honour to be given the opportunity to lead CUB and join Asahi Beverages. With its unrivalled beverage portfolio and commitment to innovation, I’m excited by the strategic direction and growth opportunities for the business. “I’m particularly looking forward to working with CUB’s customers and partners as we seek to navigate the evolving COVID-normal environment and the other challenges that lie ahead.”

Peter Filipovic will continue as CEO until Danny commences in February.

Shooting star from “Down Under” – LYRE’S founder Mark Livings...
Scroll to top