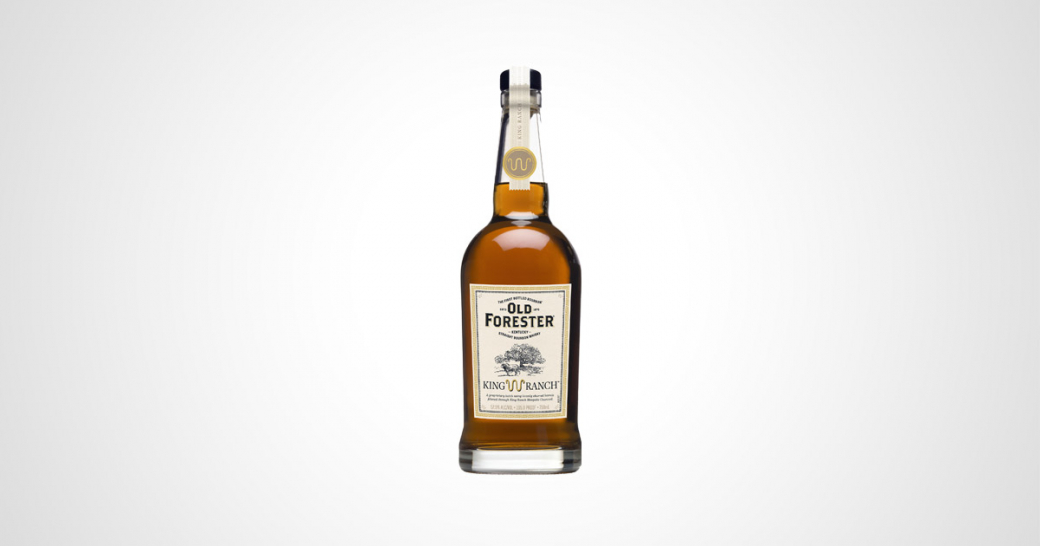 Old Forester®, the first bottled bourbon, and King Ranch, the birthplace of American Ranching, are releasing a limited-edition whisky that pays homage to the hard work, ingenuity and lasting legacy of two iconic brands – Old Forester King Ranch Edition. Available only in Texas starting November 1, 2022, this marks the first iteration of the limited-edition expression that celebrates the rich history of the Brown family of Brown-Forman and descendants of King Ranch founder Richard King.

The Brown family has seven generations of whisky-making credentials, and the King Ranch family celebrates eight generations of ranching. Combined, they have 300 years of uniquely American history. In addition, the two brands are connected via the Kentucky Derby. Old Forester Bourbon is the key ingredient in every Mint Julep sold at Churchill Downs; King Ranch owned three Derby winners, including 1946 Triple Crown winner Assault. 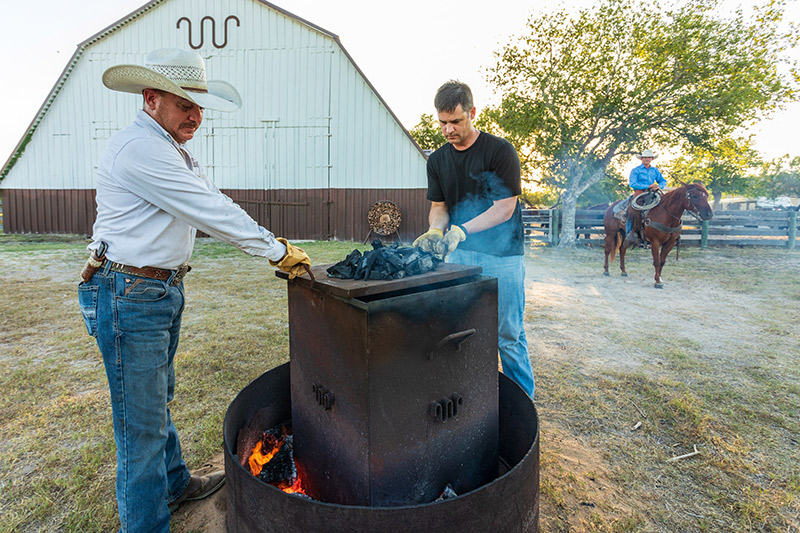 Bottled at 105 proof from a proprietary batch of Old Forester Bourbon using heavily charred barrels, the bourbon is finished through King Ranch mesquite charcoal. The charcoal was created from mesquite trees harvested from the ranch. The process brings a touch of Texas and helps highlight the bold flavor notes in this new bourbon.

“Bourbon lovers across Texas are in for a rare and special treat that both whiskey connoisseurs and hardworking people can savor,” said Robert Hodgen, CEO at King Ranch. “We’re proud of the product as well as our partnership which captures American history in a bottle.”

The suggested retail price for King Ranch is $69.99, and it will only be available in Texas.

Old Forester is Brown-Forman’s founding brand, founded in 1870 by George Garvin Brown. Brown believed Old Forester was so pure and consistent that he sealed it, signed it, and pledged, “There is nothing better in the market.”

King Ranch, Inc., is a privately held agricultural production and resource management company established in 1853. Headquartered in Texas and owner of the historic 825,000-acre King Ranch, its operations include cattle breeding and production, horses, wildlife management and recreation, and the production of a number of agricultural commodities including cotton, milo, sugar cane, almonds and pistachios and various vegetables. King Ranch operates extensive turfgrass operations and is the majority owner of one of the largest citrus producers in the United States. The Company operates various retail operations, including the famous King Ranch Saddle Shop, and has branding partnerships which include Ford Motor Co.