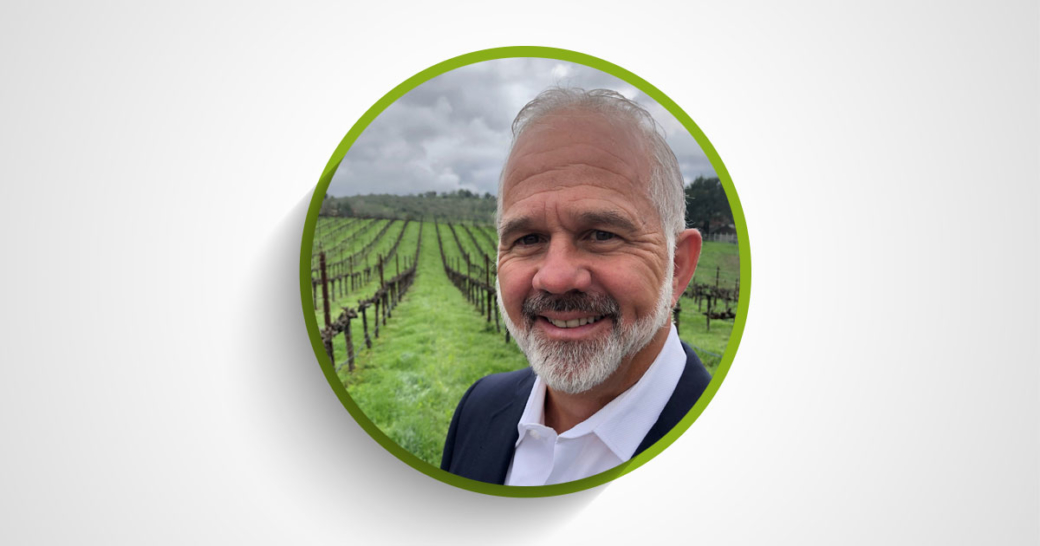 In this role, Mr. Lee will be responsible for leading broad market sales activities for Northern California, including formulating overall strategy, managing and developing people, and establishing policies for the market. Mr. Lee—who will report directly to Steve Harden, Executive Vice President and General Manager for the state—is filling the role of Jim Andrus, who retired at the end of December 2020.

“Steve brings nearly 28 years of experience with Southern Glazer’s Wine & Spirits to this role. His progressive mentality and change leadership will continue to shape Northern California in the years to come,” said Mr. Harden. “Steve’s collaborative style and experience will empower our leaders and their teams to effectively serve our supplier partners and customers for growth and success.”

During his career, Mr. Lee worked in retail and as a buyer for the Liquor Barn chain. He then transitioned to a supplier role managing Northern California for the Jim Beam Brands Company. Mr. Lee joined Southern Wine & Spirits (SWS) in 1993 as a Chain Account Executive and was later promoted to manage the SWS Canandaigua Division for Northern California. In his most recent role as Vice President, General Sales Manager, Mr. Lee was responsible for the General Market, On and Off Premise.

Southern Glazer’s Wine & Spirits is the world’s pre-eminent distributor of beverage alcohol, and proud to be a multi-generational, family-owned company. The Company has operations in 44 U.S. states, the District of Columbia, and Canada. Southern Glazer’s urges all retail customers and adult consumers to market, sell, serve, and enjoy its products responsibly. For more information visit www.southernglazers.com.