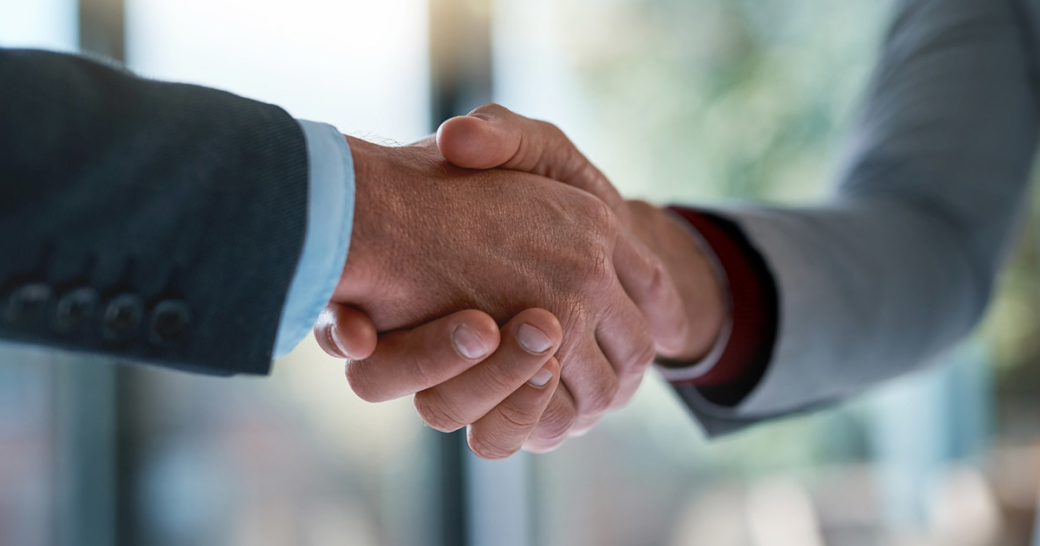 Monster Beverage Corporation (NASDAQ:MNST) announced that Hilton H. Schlosberg was elected by the Board of Directors of the Company (the “Board”) as Co-Chief Executive Officer of the Company.

Mr. Schlosberg has held senior leadership positions with the Company for over 30 years, including as the Company’s Chief Financial Officer for over 23 years, and has served as a co-leader of the Company with Mr. Sacks. Mr. Kelly has been Executive Vice President, Finance, and/or Controller and Secretary of Monster Energy Company since 1992. Mr. Kelly is a Certified Public Accountant (inactive) and has worked in the beverage business for over 30 years.

Mr. Sacks, Chairman and Co-Chief Executive Officer, said, “For decades, Hilton has been my business partner in running the Company. Hilton and I have operated as co-leaders of the Company as it has grown over the years.”

Mr. Sacks and Mr. Schlosberg said jointly, “We are pleased for Tom as he steps into the position of Chief Financial Officer. Tom has extensive experience from his many years at the Company, most recently as Executive Vice President of Finance, and this is a seamless transition for the Company.”