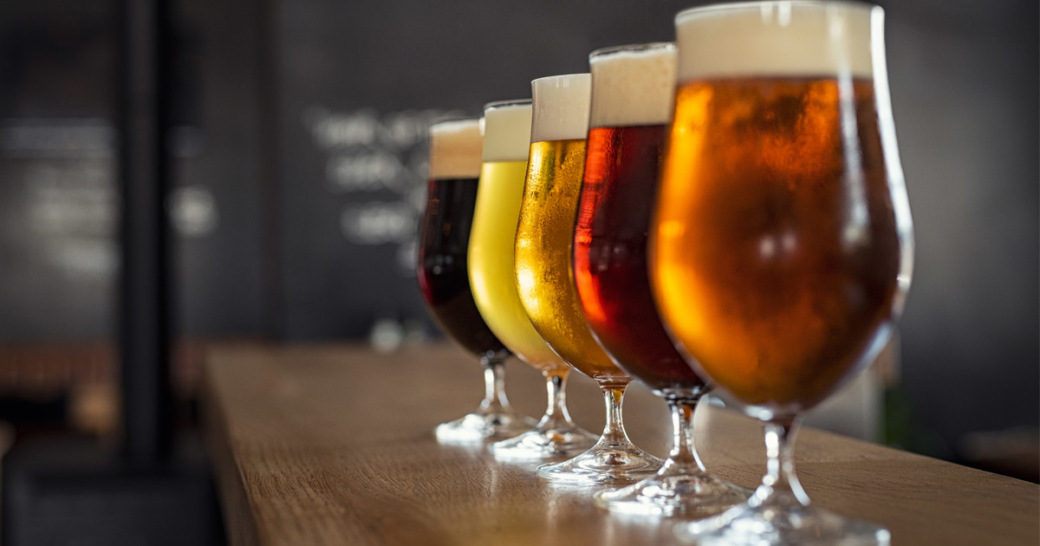 The Molson Coors Beverage Company board of directors today announced that Julia M. Brown has been nominated as an independent director for election at the company’s Annual Meeting of Stockholders on May 26, 2021.

Brown is a seasoned supply chain and procurement executive who most recently served as the Chief Procurement Officer for Mars Wrigley. The board also announced independent director Iain Napier will not stand for re-election in accordance with the company’s retirement policy and will retire from board service at the meeting.

“We are thrilled to nominate Julia for election to our Board. She is a strategic, engaging, and transformational leader that brings a depth of experience to the boardroom,” said Andrew Molson, chair of the Molson Coors Board of Directors. “Julia’s background will offer unique insights that I believe will be invaluable to our company’s long-term success.”

Brown’s experience spans across strategic sourcing, purchasing, co-manufacturing and logistics. Prior to Mars Wrigley, Brown served as Chief Procurement Officer at Carnival Corporation, where she was responsible for strategic sourcing and supplier relationship management, overseeing nearly $10 billion in corporate expenditures. She has also served as Chief Procurement Officer at Mondelez International, Kraft Foods and The Clorox Company. She has served in purchase leadership positions at The Gillette Company, Diageo and Procter & Gamble.

“I would like to thank the Board for the opportunity to be a part of the future of Molson Coors Beverage Company and have long admired the rich history of Molson Coors,” said Brown. “It’s an exciting time to join this Board and I look forward to the continued growth of this business.”

Brown has been honored as one of the top 100 most “Influential Blacks in Corporate America” by Savoy Magazine, as being among the top 50 Women to Watch by FTSE 100, and as one of Black Enterprise’s Top 75 Most Powerful Women in Business. She currently also serves as a Director for Shutterfly and remains active in non-profit and industry association governance.

Brown earned an Honors Bachelor of Commerce from McMaster University in Hamilton, Canada.

Napier has served on Molson Coors’ Board of Directors since 2008 and has served on the Audit, Finance and Compensation and Human Resources Committee at various times during his tenure on the Board. “On behalf of the entire Board and management, I would like to warmly thank Iain for his highly appreciated services and important contributions to Molson Coors over his thirteen-year tenure as a director,” Andrew Molson said.