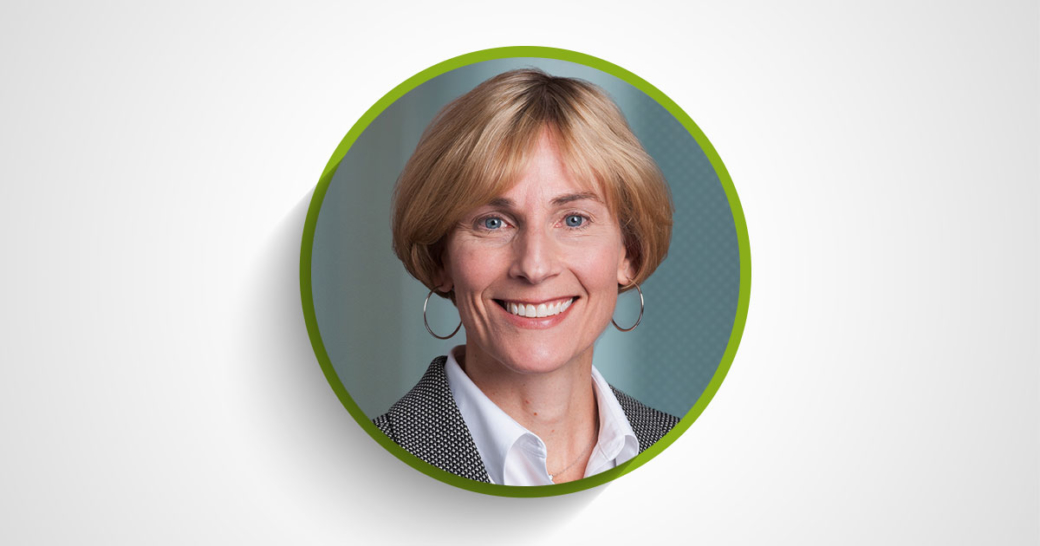 Kathy joined Diageo from the Xerox Corporation in November 2015 and, after relocating to London, has overseen an exceptional period of performance, serving on both the Diageo Executive Committee and Diageo plc Board. Kathy has been instrumental in driving Diageo’s improved performance trajectory over the past five years and led a substantial global productivity programme, which resulted in almost 200 basis points of operating margin expansion over a three-year period. Kathy has played a significant leadership role in making Diageo a consistent top-tier performer across the critical measures of success for Diageo; namely net sales value, profit, cash and total shareholder return.

As part of orderly succession planning, Lavanya Chandrashekar is appointed Chief Financial Officer, Diageo, effective 1 July 2021 and will join the Diageo Executive Committee and Board. Lavanya joined Diageo in July 2018 as Chief Financial Officer, Diageo North America. In this role, she has partnered to drive the acceleration of growth in Diageo’s North American business and, subsequently, has taken on accountability for Investor Relations globally.

Kathy and Lavanya will undertake a full handover prior to their transitions at the end of June 2021.

Ivan Menezes, Chief Executive, Diageo, commented: “I am immensely grateful for the leadership role Kathy has played in making Diageo a consistent top-tier performer. She has made a significant contribution to Diageo’s improved performance trajectory, including her leadership of a substantial global productivity programme and her critical role in active management of our brand portfolio through our acquisition and disposal activities. I want to thank Kathy for being a terrific and committed business partner and colleague to me and wish her every continued success in the next chapter of her career. I am delighted that Lavanya will take up the role of Chief Financial Officer. She brings a breadth of international experience, has an exceptional grasp of consumer products value creation and world class experience of effective cost management. I am confident she will be a huge asset to the Diageo Executive team and Board when she joins on 1 July.”

Javier Ferrán, Chairman, Diageo plc, commented: “I wish to sincerely thank Kathy for her dedicated contribution to Diageo over the past five years and her exceptional partnership with the Board. She has played a significant role in enhancing Diageo’s reputation with key stakeholders and has improved the discipline of Diageo’s capital allocation policy, whilst also returning value to shareholders. The Board is delighted that there is a strong internal successor in Lavanya Chandrashekar, enabling a smooth transition when Kathy departs at the end of June. Lavanya’s strong track record at Diageo, and previously with leading CPG companies, will ensure she makes a valuable contribution as we continue to make progress on our ambition to become one of the most trusted and respected consumer products companies in the world.”