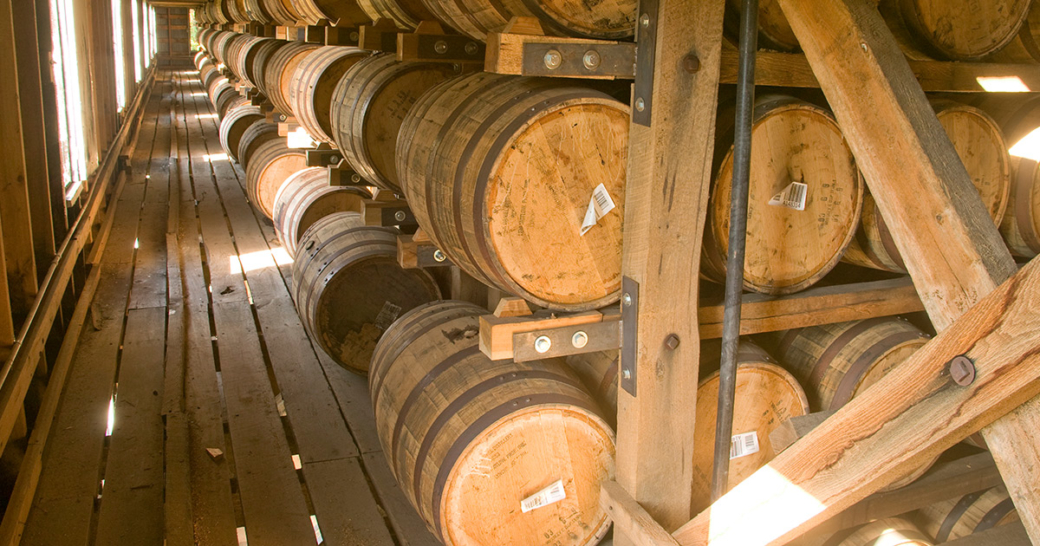 The Jack Daniel Distillery and the Nearest Green Distillery have announced Byron Copeland and Tracie Franklin as the first selections for the Nearest & Jack Leadership Acceleration Program, and Du Nord Craft Spirits has been selected to the Business Incubation Program.

Launched in June 2020, the Nearest & Jack Advancement Initiative aims to advance diversity within the American whiskey industry and includes the creation of the Nearest Green School of Distilling, the Leadership Acceleration Program, and the Business Incubation Program.

The Leadership Acceleration Program is designed to fast-track the development of Black candidates for future Master Distillers, Distillery Managers, and other senior management positions within the American whiskey industry.

Byron Copeland, currently an Operations Team Leader at the Jack Daniel Cooperage, has been selected for the Leadership Acceleration Program with a track toward leadership roles in operations and site management at Jack Daniel’s and Brown-Forman Corporation. Byron joined Brown-Forman in 2015 after previous operations roles for Sabra Dipping Company, Target, and Atlanta Gas Light. He earned a BA from Morehouse College and will complete his MBA from Columbia Southern University this December.

Tracie Franklin, who previously studied the craft of distilling with famed master distiller Dave Pickerell, prior to becoming one of the whiskey industry’s most recognized and respected ambassadors, has been selected for the Master Distiller track. Named “US” Scotch Ambassador of the Year by Whisky Magazine, Franklin earned a BFA from California State University-Fullerton and previously worked with William Grant & Sons, Angel’s Envy, Whersky, and SPIRIBAM.

“The Nearest & Jack Advancement Initiative honors the history, legacy, and relationship of Jack Daniel and Nearest Green,” said Matt Blevins, Jack Daniel’s Global Brand Director. “These are important steps in creating lasting change within our industry, and we couldn’t be prouder to have Tracie and Byron lead the way as the first selections for the Leadership Acceleration Program and Du Nord Craft Spirits as part of our Business Incubation Program.”

“What we are doing to diversify our industry has never been attempted before, in any American industry, that I am aware of,” said Fawn Weaver, CEO, Uncle Nearest Premium Whiskey. “We are shaking up the status quo by bringing new ideas to the table that can truly create change. For decades D&I has been a part of the conversation. The Nearest & Jack Advancement Initiative, through our alliance with Jack Daniel’s, as well as other industry leaders, decided to stop talking and to start doing. These are just the first steps toward making diversity and inclusion in our amazing industry a reality.”

Du Nord Craft Spirits – a small batch distillery based in Minneapolis, Minnesota producing gin, vodka, liqueurs and whiskeys – has been selected for the Business Incubation Program. Du Nord was founded in 2013 and is committed to diversifying the craft alcohol community by actively recruiting underrepresented communities of women and racial minorities. The Business Incubation Program provides African American entrepreneurs with mentorship in all areas of the distilling business including access to marketing, branding, expanded distribution networks, and other assets and opportunities for growth.

“Working with the Nearest Green Distillery and Jack Daniel Distillery has been a once in a lifetime opportunity for Du Nord,” said Chris Montana, owner of Du Nord Craft Spirits. “The staff and resources at both partner companies have been immensely helpful, and I am optimistic that Du Nord will grow and thrive with the tools we have learned from the Nearest & Jack Advancement Initiative.”

For more information on the Nearest & Jack Advancement Initiative, visit unclenearest.com and jackdaniels.com.

Uncle Nearest Premium Whiskey, independently owned by CEO Fawn Weaver, honors the first known African American master distiller, Nathan “Nearest” Green. It is the most awarded American whiskey of 2019 and 2020 to-date, garnering more than 65 awards in the past 16 months, including Double Gold at the 2020 San Francisco World Spirit Competition and back-to-back honors of “World’s Best” at Whisky Magazine’s 2019 and 2020 World Whiskies Awards in New York and London. Uncle Nearest has also earned more than 20 Best in Class honors, including Cigar & Spirits Magazine naming Uncle Nearest one of the “Top 5 Whiskies in the World.”

The whiskey is currently available in all 50 states and 12 countries (while shipping into a total of 148 countries), in more than 12,000 stores, bars, and restaurants, and at its 270-acre distillery in Shelbyville, Tenn., dubbed by a member of the press as “Malt Disney World.” For more information please visit the Uncle Nearest website, and follow on Instagram and Facebook @unclenearest.

Absolut celebrates the Power of togetherness & inclusitivioty with Absolut...
Scroll to top