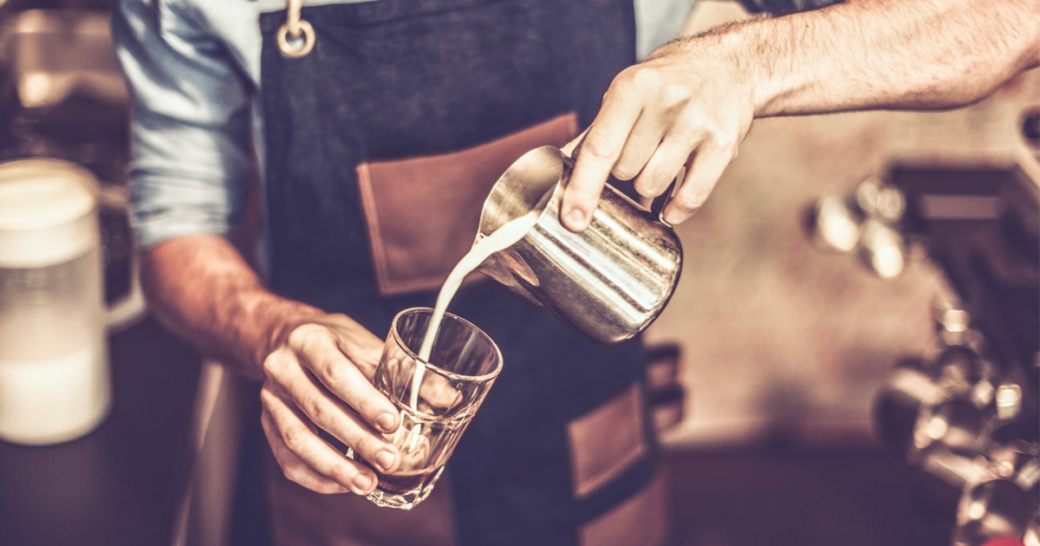 Edwards is a seasoned executive who spent nearly two decades with Diageo, a leader in beverage alcohol with an outstanding collection of brands across spirits and beer. Most recently, he served as Senior Vice President of Sales and National Accounts for The Diageo Beer Company USA, one of three divisions of Diageo’s $6B NA business, where he led a team of 115 people and a distributor network responsible for Guinness, Smirnoff Ice, and other major and emerging brands.

“Jack’s broad and deep skillset, commitment to excellence, comprehensive understanding of consumers, knowledge of the premium beverage industry, and record of leading strategic growth are ideally suited to our North American business, which is poised for expansion among coffee lovers across all channels,” said Massimiliano Pogliani, CEO of Trieste, Italy-based illycaffè. “His extensive experience, combined with his sharp leadership acumen, are aligned to successfully realize illy’s long-term plans.”

Edwards’ career at Diageo started in Chicago in finance, before moving into cross-functional positions spanning portfolio planning, marketing, and sales. He transferred to the company’s Norwalk, CT U.S. headquarters in 2005, where he managed regional sales teams and earned additional responsibilities. During this time, Jack helped launch several successful new innovations and drove significant growth on brands including Bulleit Bourbon and Ciroc Vodka, and his teams delivered best in class execution across the entire Diageo portfolio. Edwards holds an MBA degree in Business Administration from the Kellogg Business School at Northwestern University. Prior to joining Diageo, he was an auditor at KPMG.

illycaffè announced in February it had closed a strategic investment by Rhône Capital, an important step in leading the company into its next phase of international growth, particularly in the U.S. Earlier this month, illycaffè became the first Italian coffee company to obtain B Corp status, underscoring the company’s commitment to generating a positive impact on society and the planet, and affirming its business model which is based in creating sustainable value for the long term.