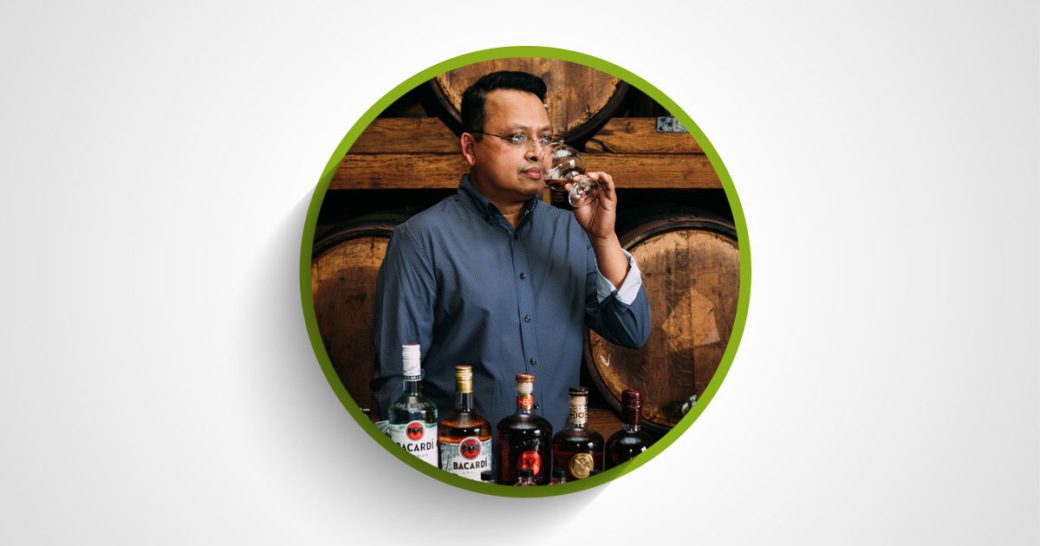 Troy, who is originally from the Philippines, has spent more than two decades with family-owned Bacardi, honing his craft as a rum blender and training for many years under industry-legend, José “Joe” Gomez, who is retiring after 41-years with Bacardi and who Troy now succeeds in the prestigious role.

With the coveted title of Maestro de Ron, Troy will continue the legacy of his predecessors, following the same exacting standards set forth in Santiago de Cuba almost 160 years ago when Don Facundo Bacardí Massó created BACARDÍ Carta Blanca, the first mixable rum, and changed the way rum was made forever.

“Troy has everything it takes to be a truly amazing Master Blender – an eye for quality, deep knowledge and love of the rum-making process, respect for the past and a vision for the future,” commented Jean-Marc Lambert, Senior Vice President, Global Operations for Bacardi. “It’s an exciting and historic moment as he becomes the Maestro de Ron for BACARDÍ.”

Based at the largest premium rum distillery in the world, Casa BACARDÍ, in Cataño, Puerto Rico, Troy will head up a team of rum blenders with responsibility for protecting the integrity and quality of every drop of BACARDÍ rum enjoyed around the world.

He will also oversee the distillation and aging of BACARDÍ rum, help develop new innovations that continue to lead the dynamic rum category and share his passion and skills to nurture a future generation of Master Blenders.

“It is truly and honor and privilege to become the Global Master Blender for BACARDÍ rum,” said Troy Arquiza. “Rum making is an art as much as it is a science, and it is a dream come true to be able to spend every day practicing that art as we create BACARDÍ rum under the Caribbean sun. I have the world’s best job!”

Millennials keep UK pubs alive during COVID-19 pandemic, as over one in five...
Scroll to top
Jetzt nichts mehr
verpassen!